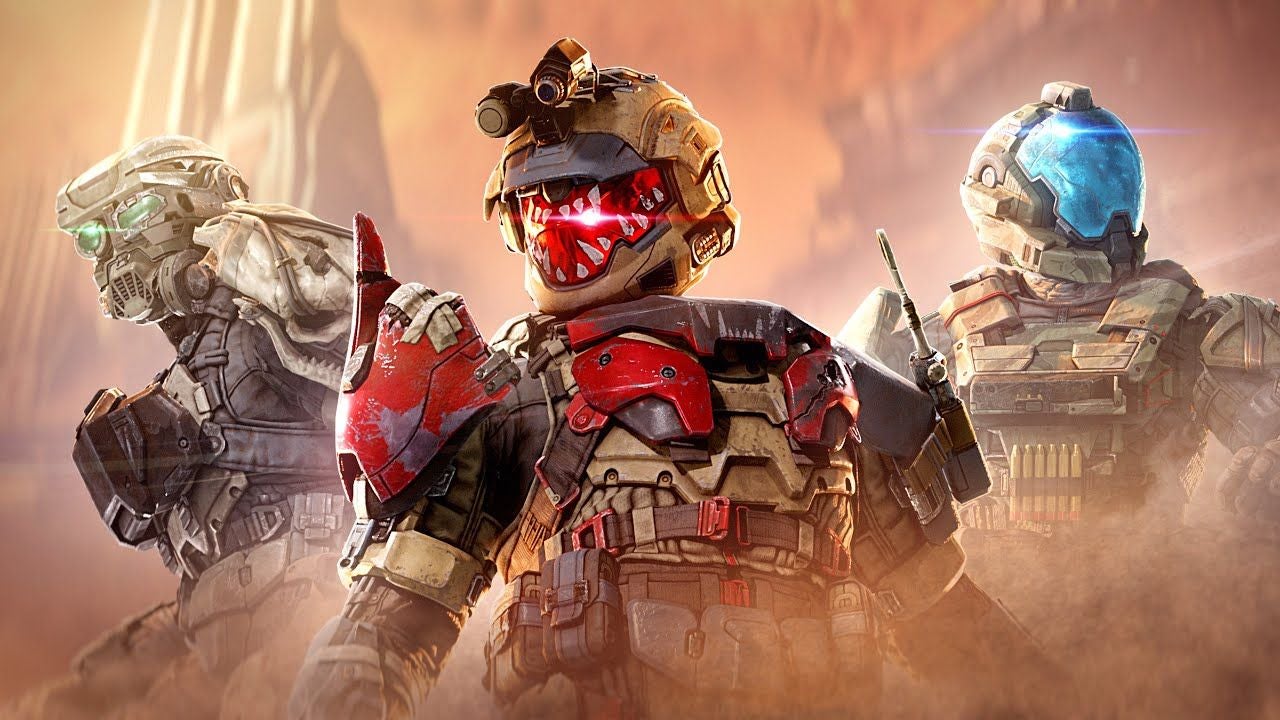 343 Industries has admitted the launch of Halo Infinite season two has been “bumpy”.


The new multiplayer content launched this week, but fans have been unhappy with various changes and updates.


“We are indeed taking your feedback to heart, especially regarding map jumps and speedrunning. We’re reviewing options and will have more news to come.”


His tweet was in response to issues with the Last Spartan Standing challenges posted by community manager John Junyszek.


The challenges are now tracking progress and rewards accurately.

Hey Spartans, this week has been bumpy. That definitely wasn’t our goal. We are indeed taking your feedback to heart, especially regarding map jumps and speedrunning. We’re reviewing options and will have more news to come. 💚 https://t.co/RWEHK7VpDl

However, fans aren’t happy with a change to the Pelican hijacking glitch used in the game’s campaign mode.


The flying transports are usually piloted by an NPC, but players discovered a glitch whereby they could hijack the vehicle for themselves. By hoisting on to the roof, holding the vehicle button to get inside and then ending the game, the Pelican will be waiting at the base like any usual vehicle when players return.


Players were then using the Pelican to fly over the map and speedrun the game.


The latest update removes this glitch and fans over on Reddit are frustrated at the change.


“Driving vehicles like the Pelican or the Phantom was my childhood dream since Halo CE, and except Reach and Halo 4, you’ll never pilot it. 343, I’m not even mad, just… why?” posted one user.


It’s unclear whether this was an intended but unfinished feature that made its way to the game by mistake, or an accidental glitch.