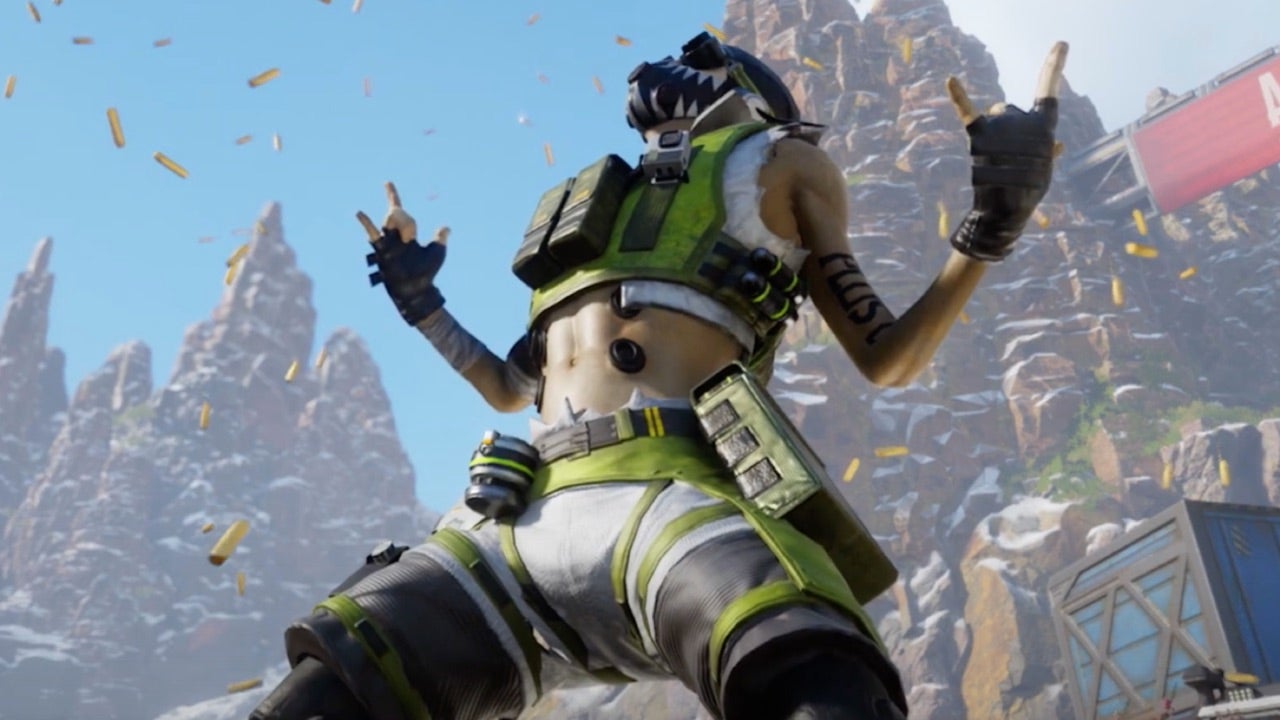 It wasn’t long ago that developer Respawn Entertainment’s confirmed its free-to-play battle royale shooter Apex Legends would finally be making its debut on mobile devices this May – and now the developer has gone one better, confirming it’ll be heading to iOS and Android next Tuesday, 17th May.


Apex Legends’ move to mobile was made official last April, when Respawn confirmed it would be a completely separate entity to its console and PC counterparts, meaning players should expect unique battle passes, even mobile-only maps and gameplay – although no cross-play. It also promises to tailor the experience specifically for mobile devices with the likes of streamlined controls for touchscreens.


Apex Legends Mobile has been available to select players for some time now, having entered regional testing earlier this year, but Respawn has now confirmed its ready to roll out the experience globally, with its full iOS and Android launch now set for next Tuesday, 17th May.


There’s still plenty Respawn is yet to make official – including details on Apex Legends Mobile’s final launch day hero, map, and mode line-up – so it seems likely there’ll be more news to come ahead of release day.


As for Apex Legends on PC and consoles, its 13th season – known as Saviours – is now underway.