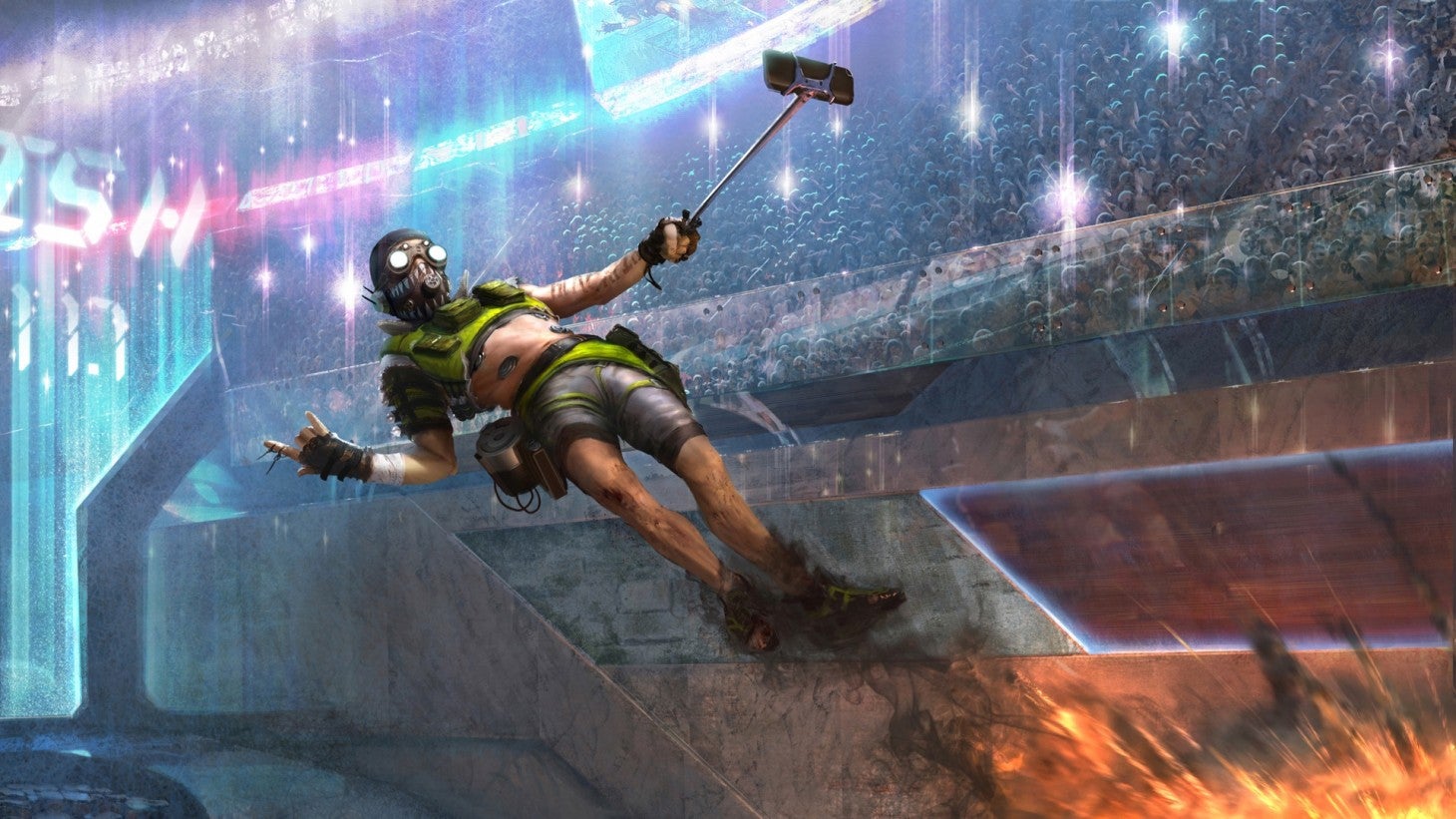 EA has released it financial report for the year, highlighting the ongoing growth of its live-service games. The company specifically drew attention to Apex Legends, revealing it has now surpassed $2bn in lifetime net bookings.

“Apex Legends is up over 40 percent for the year, taking it past the $2bn milestone in lifetime net bookings.”

As well as sharing this figure, Shuh additionally celebrated Apex Legend’s recent season, calling it “the most successful ever”. Meanwhile, he confirmed that the current tests taking place for the Apex Legends mobile game are “performing well”, noting that it is close to launch (which is going to be this month).

Shuh also spoke more about FIFA, which EA gave quite the shake up to yesterday. According to Shuh, FIFA 22 is the series’ most successful launch to date, with its net bookings “up double digits”.

As for that aforementioned shake up with EA and FIFA, well the company said it is thankful for the “many great years of partnership”, but that it is excited to move on, calling it a “new era”.

“With a total addressable market of more than 3.5 billion football and soccer fans worldwide, EA Sports FC will be the authentic, inclusive, and immersive global entertainment property at the epicentre of football fandom,” EA exec Andrew Wilson stated during the call.