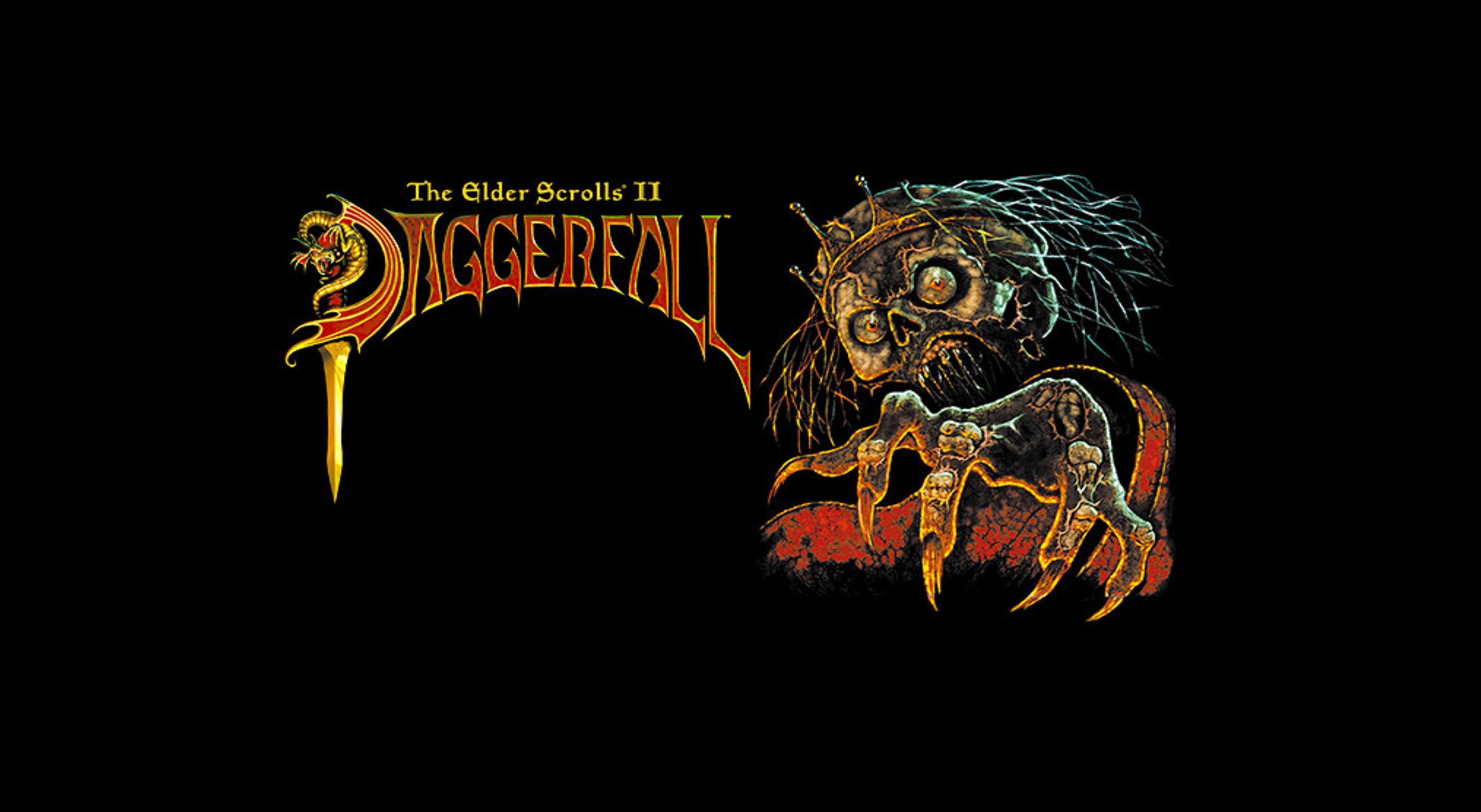 Betheda has made a few of its older games free to play on Steam, so if you haven’t given them a try yet, you no longer have an excuse not to.

Again, they are older titles, so they won’t be as spiffy as Skyrim or newer Fallout titles. Still, free is free, and you should take time out of your day to play them, because why not?

These games were just recently added to Steam with the sunsetting of the Bethesda.net Launcher alongside Creation Kit for Fallout 4 and Skyrim Special Edition.

If those games aren’t your cup of tea, or you have already played them, you can get a couple more Elder Scrolls games on the cheap. For example, older titles An Elder Scrolls Legend: Battlespire and The Elder Scrolls Adventures: Redguard will run you $5.99 each.

And even better, a newer TES game, The Elder Scrolls Online (a banger of an MMORPG) is currently on sale for a whopping 70% off and will only set you back $5.99.

All of these Elder Scrolls games will give you a nice historical background on both the series and the lore ahead of the release of The Elder Scrolls 6 – which is expected to arrive sometime before the rapture (hopefully).

Still in the early stages of development, TES 6 was first revealed at E3 2018 which is out of character for Bethesda to announce a game so far out; however, the studio wanted to assure fans it was in the works.

Zero details on the game have been provided, so we only know that it is being designed to be played for a decade or more, and that work won’t fully start on it until Starfield is out the door on November 11.