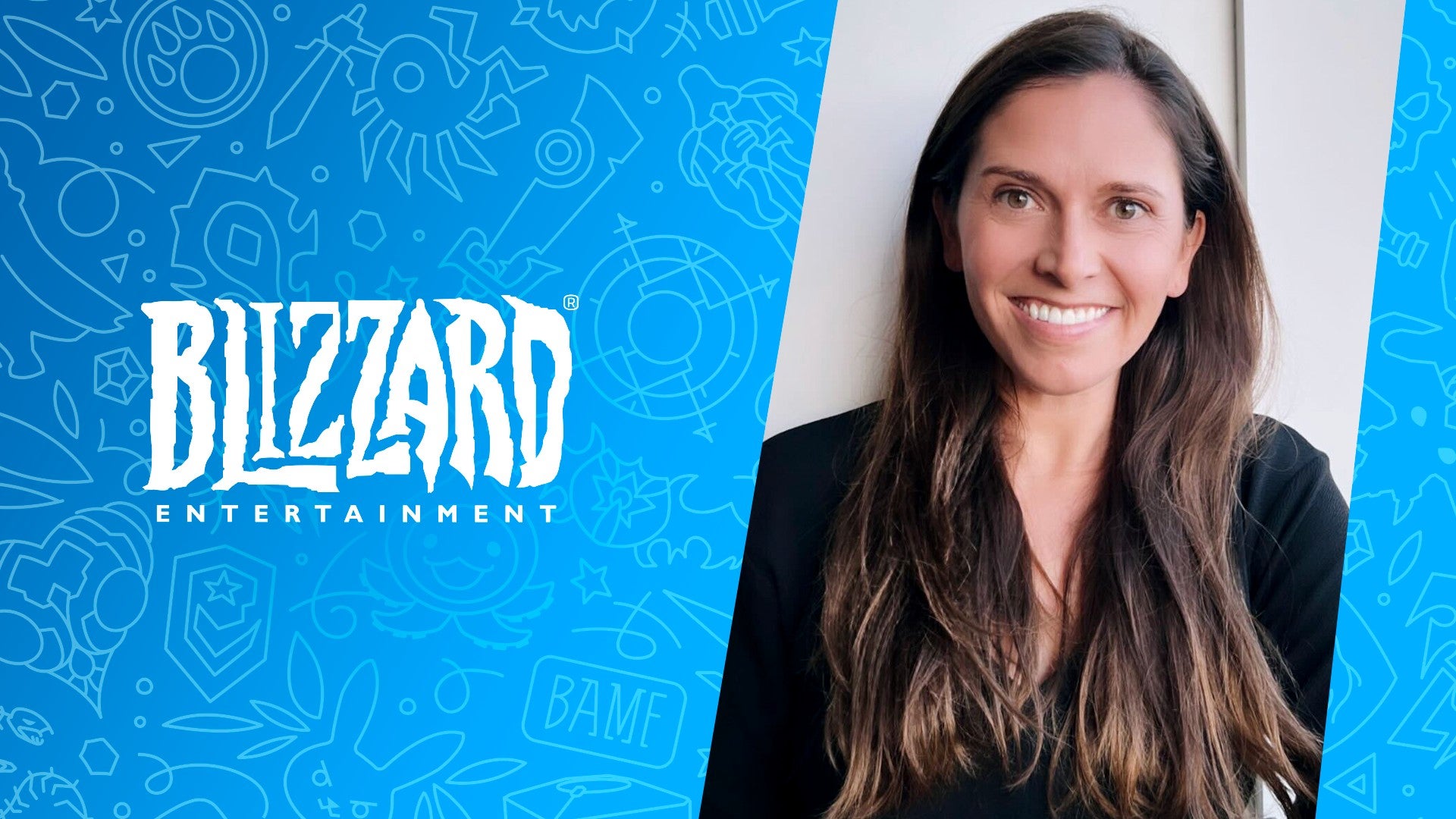 Blizzard has been in the news a lot recently, not only for its upcoming acquisition by Microsoft, but also due to the multiple reports of a toxic workplace environment and allegations of sexual misconduct that came to light last year. Then, in January, Blizzard boss Mike Ybarra released a blog post laying out the steps he said will “rebuild trust” in the developer. This included plans to hire new team members, whose roles would focus on improving the company’s workplace culture.

Martinez’s arrival will mark “part of [Blizzard’s] ongoing initiative to create a more diverse, equitable and inclusive workplace culture where people at every level can learn, grow and bring their most creative selves to their work,” Blizzard says.

Martinez adds, “making the values of our connections show up in what we do is how we bring humanity back to business.”

Martinez will be working on ensuring that there is better communication between Blizzard’s franchises, as well as “spearheading vital action plans to ensure [Blizzard’s] values are reflected in [its] day-to-day operations and organisational design.”

“When you create a people-first environment where teams feel safe, valued, and work together toward a shared purpose, everyone thrives–the employees, the players, and the business.” pic.twitter.com/qDonVr8nJz


Prior to taking on her new role within Blizzard, Martinez worked as the chief of staff and key strategic advisor to both the chief security officer and chief technology and digital officer for Disney parks and resorts.