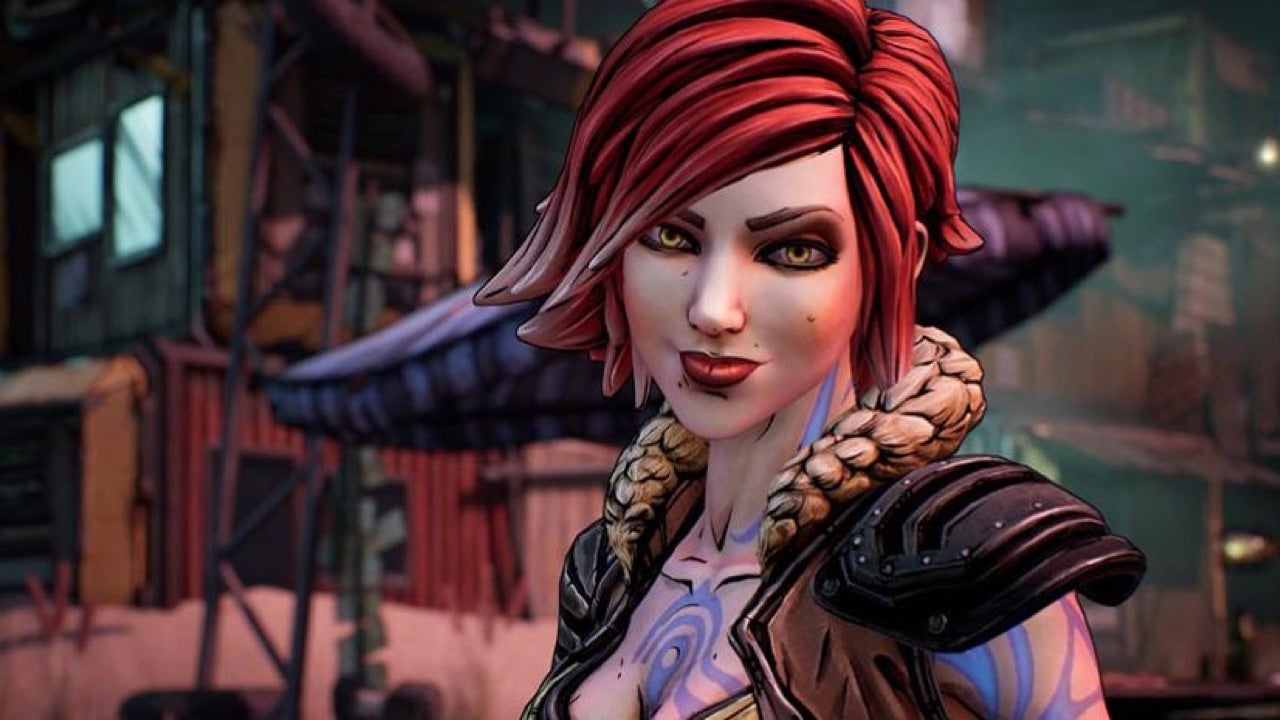 Borderlands 3 will once again offer cross-play support for PlayStation players “later this spring”.

It comes almost a year after Gearbox boss Randy Pitchford stated that PlayStation cross-platform support would be cut from an upcoming Borderlands 3 patch without explaining why. The decision was then reversed last month, again without explanation.

Confirmation came by way of the official Borderlands Twitter page, which finally gave us a window – if not yet an exact date – as to when PlayStation players will be able to hook up with their pals on other platforms: spring 2022.

Your definition of “spring” will, naturally, vary depending upon what side of the equator you live on, but given Gearbox is in the US, that should theoretically mean PS4 and PS5 crossplay will go live in the next few weeks.

ICYMI, #Borderlands 3 is getting full crossplay across PS4, PS5, Xbox One, Xbox Series X|S, Stadia, and PC later this Spring! Keep an eye out for the exact date soon. pic.twitter.com/Elvp1r9HeV


Cross-play will then be possible for players on PC, PS4, PS5, Stadia, Xbox One, and Xbox Series X.

Have you played Tiny Tina’s Wonderlands yet? Digital Foundry thought it was a “surprising twist on the Borderlands concept”, whilst Chris thought it was “a little like working through a hangover”.

“This is a game with UI that reads like brain fog, clouding out mechanics with half-tooltips and miniature smallprint and systems that are occasionally hinted at but rarely explained,” Chris wrote. “It’s also loud, in every sense, all booming explosions, yelling voiceovers and broad splashes of the high-contrast, primary colour scheme it paints jarringly over the world’s otherwise slushy, sludgy browns and greens. A lot of noise. A lot of energy. A lot of ibuprofen and coffee needed to figure it out.”