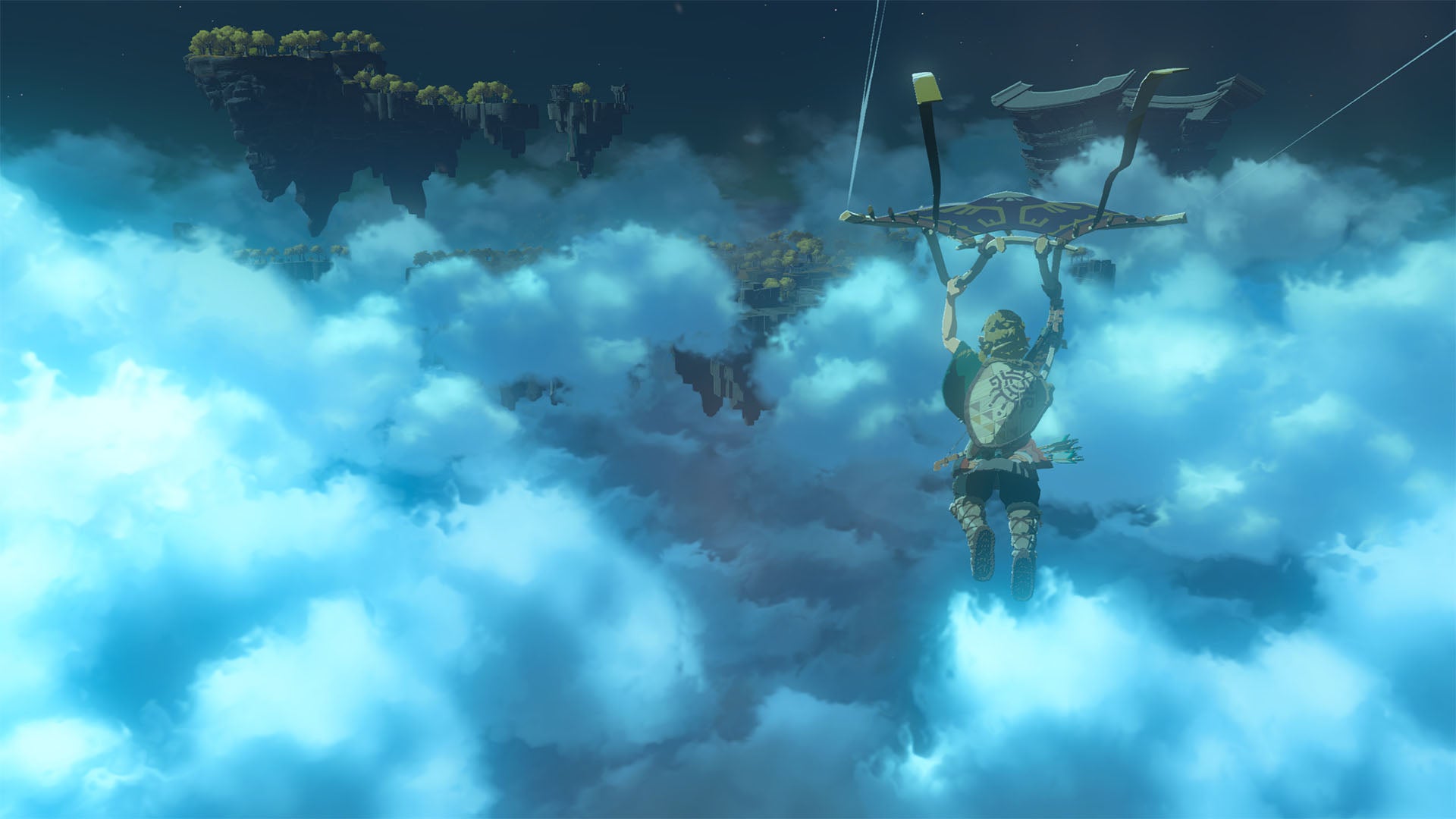 It should come as no surprise that fan theories regarding The Legend of Zelda: Breath of the Wild 2 are appearing everywhere. When a game is as highly antiicpated as this sequel is, it’s almost rite of passage for eager fans to dissect every piece of media for some idea of what to expect.

The latest insight into what Breath of the Wild 2 might entail comes from Emanuele of Lega Hyrule’s YouTube channel (via Resetera). Recently, they had the opportunity to sit down with voice actor, Pietro Ubaldi, to talk about the upcoming game for the Italian community of Zelda fans.

If you’re trying to avoid spoilers for The Legend of Zelda: Breath of the Wild 2, here’s your spoiler warning for the ahead!

Pietro was the voice actor behind Daruk in the original game, and they have shared that this time around they’ll be voicing one of Daruk’s ancestors, who they suggest is ‘more serious’ than Daruk.

When asked if the character would be Darunia (the Goron from prior games, Ocarina of Time and Wind Waker), Pietro confirmed this was not the ancestor. However, when asked for further specifics, they said they could not recall the characters name.

That being said, Pietro did disclose that the Goron ancestor could very well be one who had piloted the Divine Beast 10,000 years ago.

In addition to this, it was also shared by Pietro that they’d be returning to voice Daruk, too. Yet, in Breath of the Wild, Daruk is in the afterlife. This raises a lot of questions as to how Daruk is going to appear in the sequel; flashbacks, dream sequences, a visit to the afterlife? Who knows.

While every trailer and announcement has been examined and analysed by fans, this is our first real insight (in quite a while) as to what Breath of the Wild 2’s plot may contain.

The Legend of Zelda: Breath of the Wild 2’s release was recently delayed to early-mid 2023, so we’ll be waiting a while for any answers. What do you think of Pietro Ubaldi’s revelations?