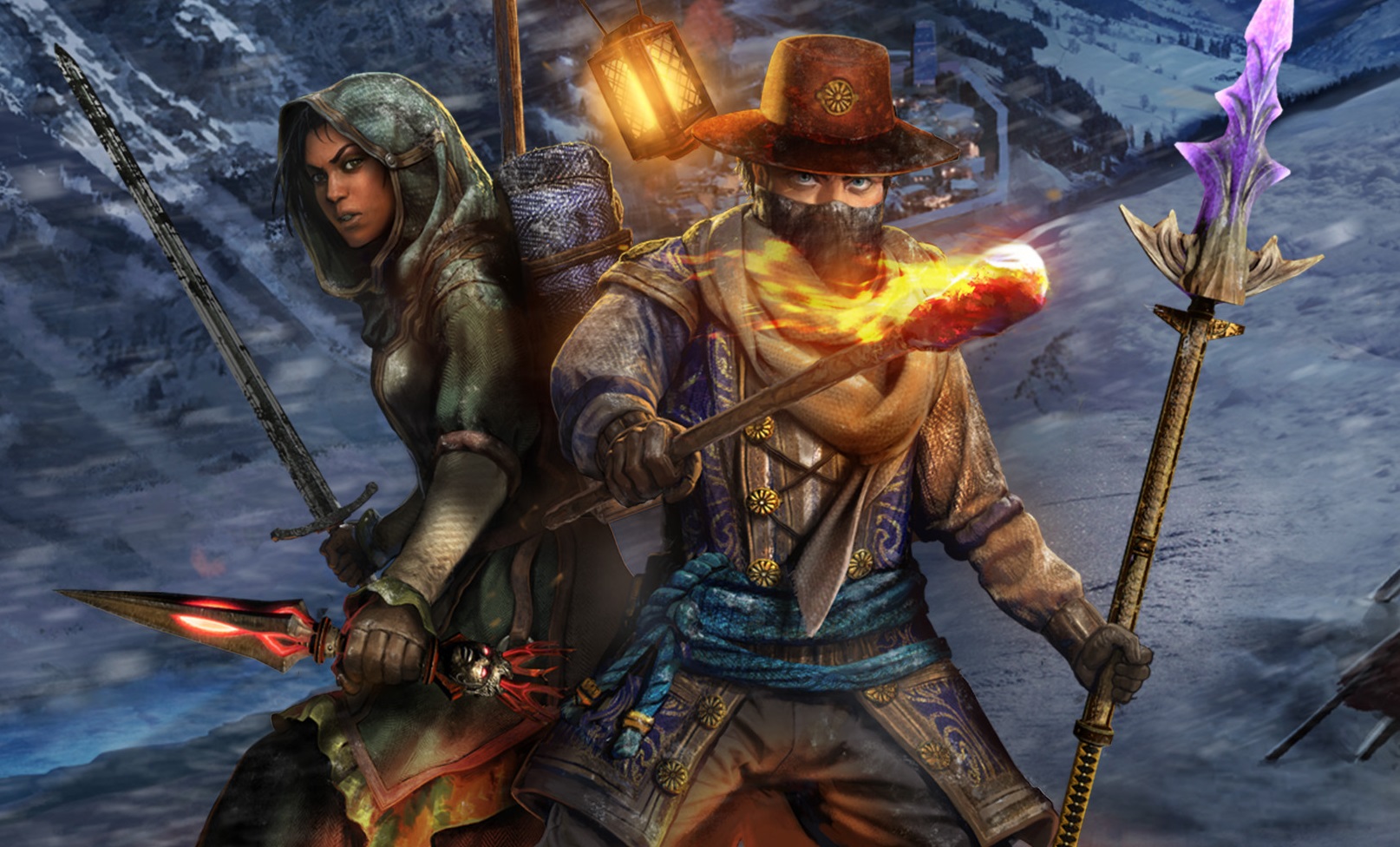 Surprising and unique 2019 survival RPG Outward has a definitive edition coming, complete with a few upgrades. Outward: Definitive Edition will release on May 17, 2022, and will include DLCs The Soroboreans and The Three Brothers as well as “completely new additions.”

Some of those completely new additions we already know, such as changes to combat, quality of life making some interactions more fun, adding DLC features to the base game areas, and the like. There are also overhauls to a few game areas that were less fleshed out, and more defeat scenarios—since you can’t die in Outward. (Don’t worry… it’s not any less hardcore for all that.)

We quite liked Outward for a variety of reasons on launch, whether it was the useless map or the sheer high stakes of losing in any encounter. For a small RPG developer trying a lot of new ideas, Nine Dots Studio had a lot of success at combining stamina-based action RPG combat with tough exploration, survival, and crafting elements. That said, the extremely punishing nature of Outward and sometimes-grindy mechanics do turn off some.

You can learn more about Outward on the Nine Dots Studio website.