A new trailer has been released that showcases the various DLC Character Packs available for LEGO Star Wars: The Skywalker Saga.

The Bad Batch and Mandalorian: Season Two packs have been released today as part of Star Wars Day (May the Fourth be with you, everyone). The first contains characters such as Ahsoka Tano, Boba Fett, Bo Katan, Fennec Shand, and Moff Gideon, whereas the Bad Batch pack will contain the characters Hunter, Wrecker, Tech, Crosshair, and Echo. 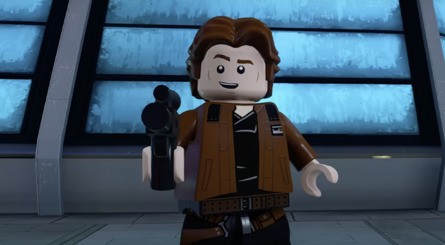 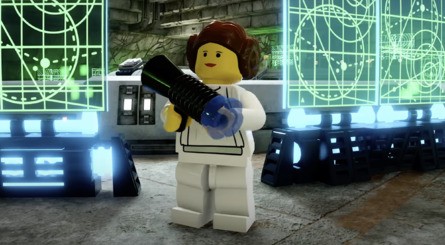 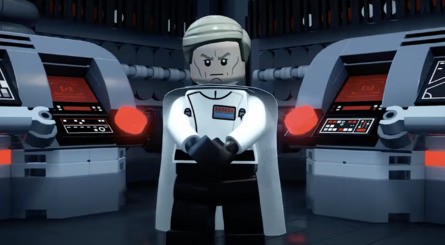 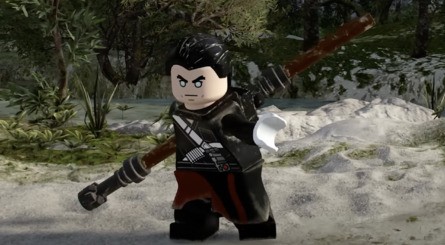 Have you obtained any of the additional character packs for the game yet? Let us know with a comment below.

Please note that some external links on this page are affiliate links, which means if you click them and make a purchase we may receive a small percentage of the sale. Please read our FTC Disclosure for more information.