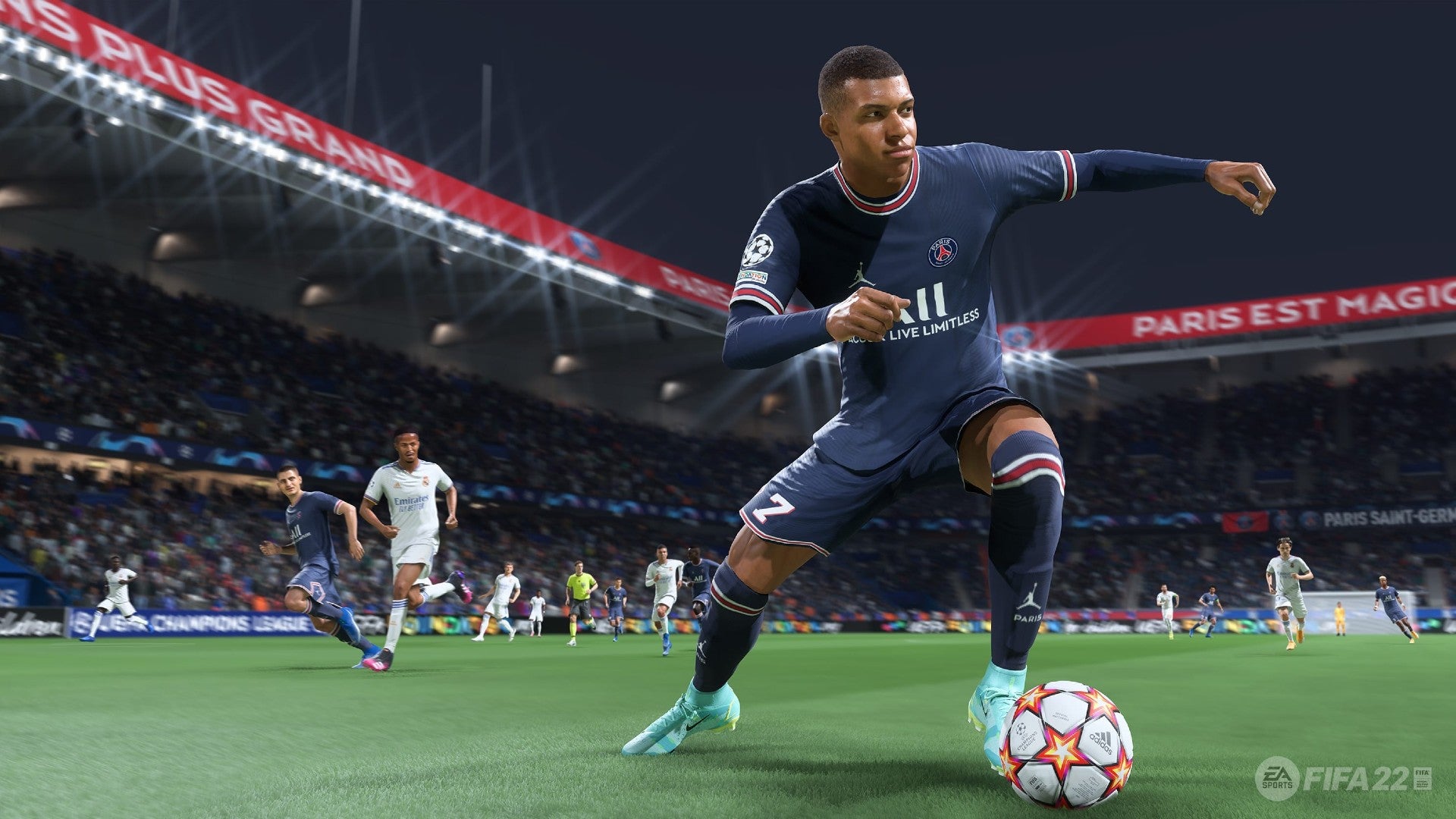 While there is no doubt that money played more than just a small part in the decision between EA and FIFA to go their separate ways, there are other factors that also contributed to the end of this historic partnership.

Speaking to The New York Times, EA boss Andrew Wilson said a lot of the company’s motivation was to improve players’ experiences without being pigeonholed.

“It was really about how can we do more for the players, more for the fans, how can we offer them more modalities to play,” he said. “How can we bring more partners into the game, how can we expand beyond the bounds of the traditional game.”

This echoes what David Jackson, vice president at EA Sports, told the BBC.

“The world of football and the world of entertainment are changing, and they clash within our product. In the future our players will demand of us the ability to be more expansive in that offering,” Jackson stated.

“At the moment, we engage in play as a primary form of interactive experience. Soon, watching and creating content are going to be equally as important for fans.

“Under the licensing conventions that we had agreed with FIFA 10 years ago, there were some restrictions that weren’t going to allow us to be able to build those experiences for players.”

Meanwhile, Reuters reported EA was also looking to dip its toe into the controversial NFT market and bring video “highlights of a real game” to consoles.

During EA’s recent financial report, the company stated it was thankful for its partnership with FIFA, and credited FIFA 22 for having the series’ most successful launch to date.

And, as for FIFA, its president – Gianni Infantino – insists “the only authentic, real game that has the FIFA name will be the best one available for gamers and football fans.”

This statement from Infantino came alongside FIFA’s announcement it’ll be adopting a non-exclusive licensing model for games based on its brand in the future, and that it’s currently working with third-party studios and publishers to develop new projects.