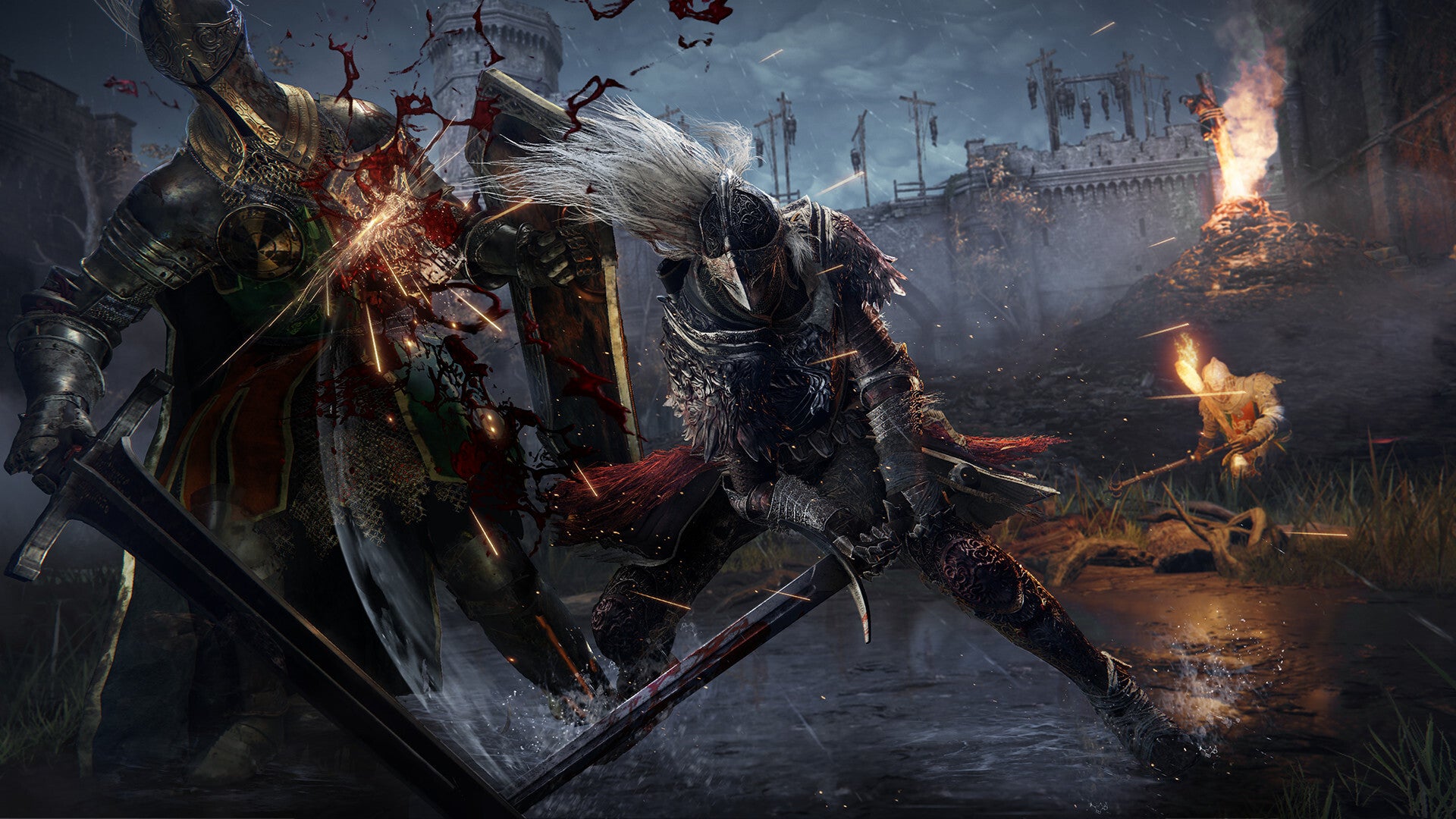 Elden Ring’s Malenia will now heal properly thanks to the latest update.


The previous update to the game added a bug where the already notoriously tricky boss was made more difficult by self-healing when joined by a summoned player in multiplayer.


Now she’s back to her usual (still tricky) self, along with a couple of other fixes.


Firstly, the Elden Beast boss has been fixed after a bug that prevented it from “working properly under certain circumstances”.


Secondly, the effect duration of the Cerulean Hidden Tear has been fixed after it was accidentally revised downward in a previous update. There are also some text changes.

Update 1.04 is available now. Thankfully there are no major balance changes, unlike the previous major update.


Struggling with Elden Ring’s bosses? Check out our guide.