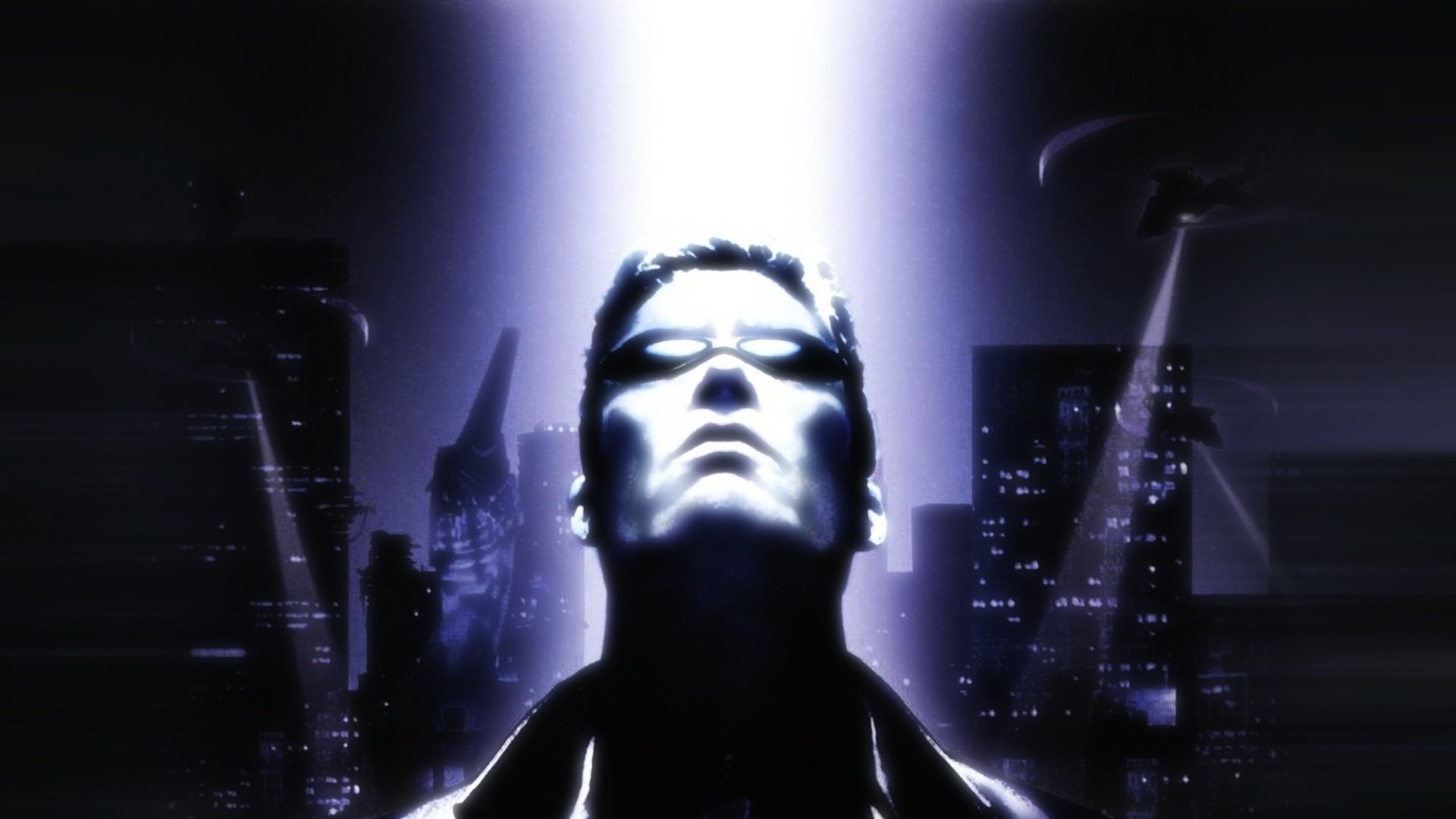 “After the end of the quarter, we further strengthened our development capabilities and IP-portfolio by entering into an agreement to acquire Crystal Dynamics, Eidos Montreal and Square Enix Montreal, including Tomb Raider, Deus Ex, Thief and Legacy of Kain and other IPs,” says Embracer Group’s 2021-22 fiscal year report. “The announcement got an overwhelming and positive response. We see a great potential, not only in sequels, but also in remakes, remasters, spinoffs as well as transmedia projects across the Group. We expect the transaction to close in the July-September period.”

Tomb Raider has received a lot of love in recent years with Crystal Dynamic’s reboot of the series, but even those games were put on the back burner in favor of the ill-fated Avengers live service game.

Eidos Montreal’s well-liked Deus Ex prequel series, meanwhile, has been dormant since 2016’s Mankind Divided failed to meet Square Enix’s sales expectations. Looking Glass Studios’ legendary Thief series was rebooted in 2014 by Eidos Montreal with the confusingly named and underwhelming Thief, or Thi4f, depending on who you ask, and has not been revisited since, with the series primarily living on through spiritual successors and fan works.

I see this as a positive development for these games. While the Embracer group purchase of Square Enix’s North American studios was widely interpreted as a green light for these franchises continuing, there was always the possibility that the developers would be set on other Embracer Group properties, similar to how they were already sent to tackle the Marvel license by Square Enix.

The Deus Ex and Tomb Raider reboots, while wildly different from the originals, had their fans, and the good word of mouth surrounding Eidos Montreal’s Guardians of the Galaxy has me optimistic about the studio getting more opportunities to shine. We also might see some of Embracer’s other developers make use of Tomb Raider and Deus Ex. It owns a lot of them: Gearbox, Ghost Ship Games, 4A Games, Cryptic Studios, and Flying Wild Hog are just a few of Embracer’s acquisitions. If this new bevy of reboots, remasters, and sequels winds up looking more like Thi5f, Thi6f, and Thi7f, we’ll always have those originals to go back to, I suppose.