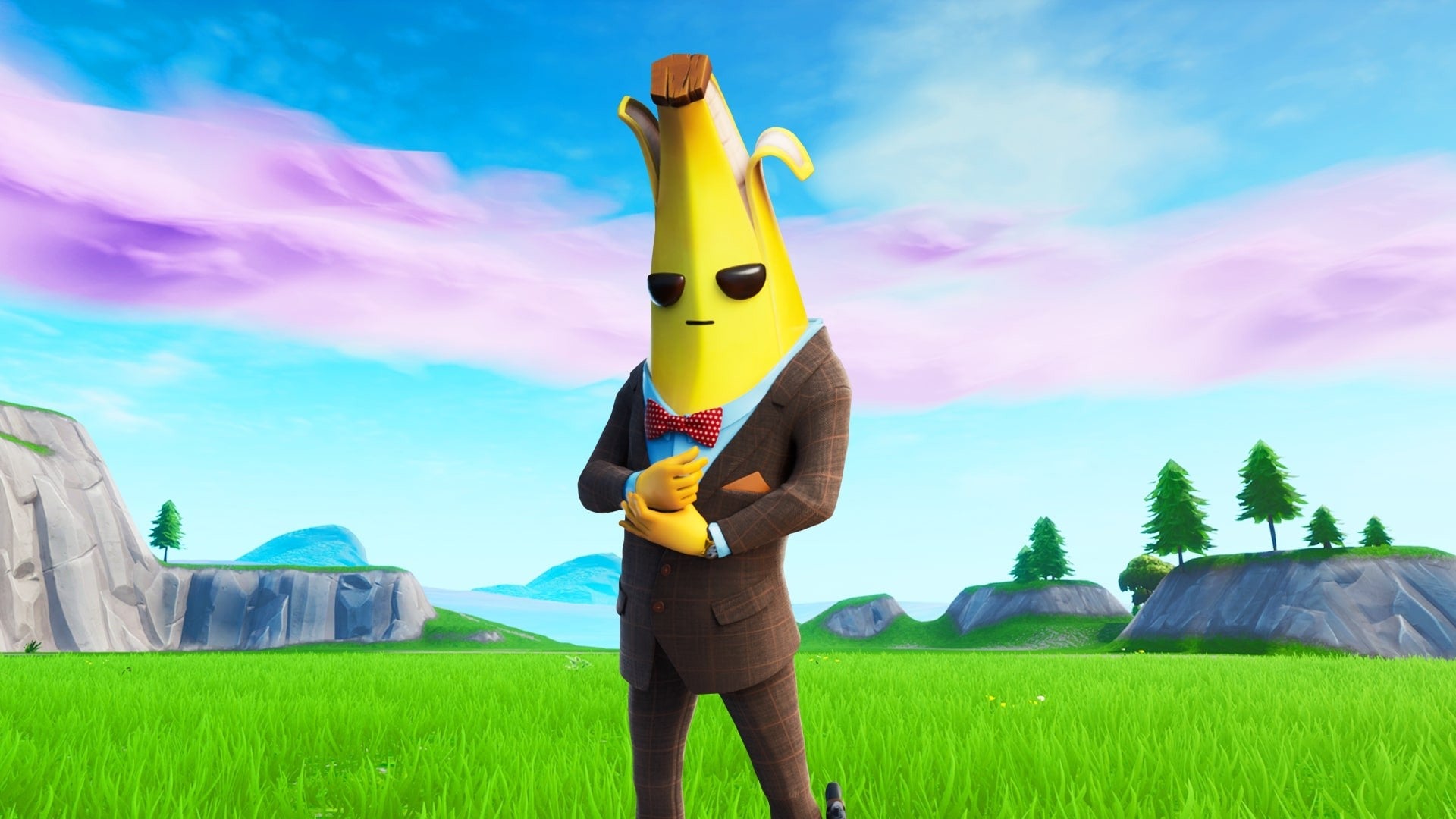 Epic has taken a Fortnite cheater to court in Australia, resulting in said cheater being forced to pay damages, close down their shady business selling cheats, and publicly apologise for their actions.


Documents obtained by GameSpot reveal Brandon Despotakis, or BlazeFN as they are known online, violated the Fortnite end user license agreement and its terms of service, and infringed Epic’s copyright by unlawfully selling in-game accounts and cheats to other Fortnite players.


Reportedly, BlazeFN also used artwork that looked remarkably like that of Epic’s own within their illegal shop.


Epic has issued the following statement on this matter:


“Selling compromised player accounts and cheat technologies puts people’s information at risk and ruins the experience for people who are playing fairly. We take the illegal sale of these items seriously and we’ll pursue all available options to make sure our games remain fun, fair and never pay-to-win.”

BlazeFN has additionally released their own statement, which reads:


“Hey everyone, this is BlazeFN. Until very recently I sold unauthorised Fortnite cheats and compromised Fortnite player accounts. I won’t be doing this anymore because Epic Games caught me and commenced legal proceedings against me in Australia.

“I am also subject to legal restrictions that prevent me from doing this in the future and have to pay a monetary settlement which Epic will donate to charity.

“I’d like to apologize to the Fortnite community. What I did was illegal and gave players an unfair advantage over other people who play by the rules. I won’t do this ever again.”


BlazeFN then requested that people no longer contact them about any future Fortnite cheats or player accounts.


The full sum of the damages obtained by Epic will be donated to the charity Child’s Play, an organisation that improves the lives of children through the power of play.