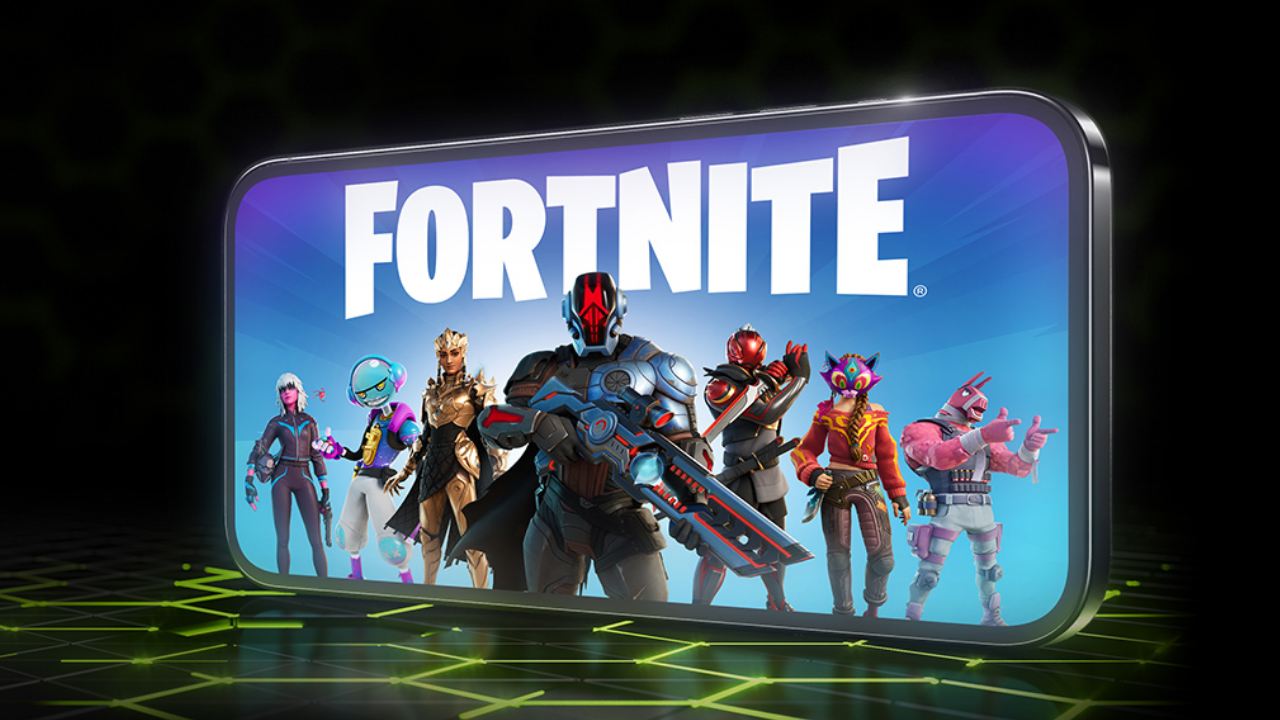 After months of closed beta testing, Fortnite has officially exited beta testing on GeForce Now. This means all members of Nvidia’s cloud gaming service can now stream the popular free-to-play Battle Royale on iOS and Android devices, previously it was available on PC via the native GeForce Now app.

Those interested in playing Fortnite on the service will need to sign up for a GeForce Now membership, which has three membership tiers to choose from: Free, Priority, and RTX 3080. Important to note that the Free tier for GeForce Now only allows a 1-hour session of play.

In comparison, Microsoft, which announced earlier in the month that Fortnite is available on Xbox Cloud Gaming, allows you to play as much as you’d like, and you don’t even need to subscribe to the service. However, Android users opting to play via Xbox Cloud Gaming can only stream Fortnite through a web browser, rather than a dedicated app. GeForce Now subscribers with an Android device, on the other hand, can play Fortnite on the GeForce Now Android app.

If you have subscribed to the Priority or RTX 3080 tiers of GeForce Now, there are some incentives to stream this version over Xbox Cloud Gaming one. Most notably, RTX 3080 tier members of GeForce Now will have the option to render Fortnite at up to 120FPS, so long as you are streaming the game on Android devices that support 120Hz, such as the Google Pixel 6 Pro or the Samsung Galaxy S22 Ultra.

In January, Nvidia made Fortnite available on GeForce Now as a closed beta. According to the GPU maker, more than 500,000 people participated during beta testing, with over four million sessions streamed across hundreds of mobile devices.

Fortnite returning to mobile devices (sort of) helps circumvent the issue of playing the game on mobile devices following its removal from the App Store and Google Play in 2020.