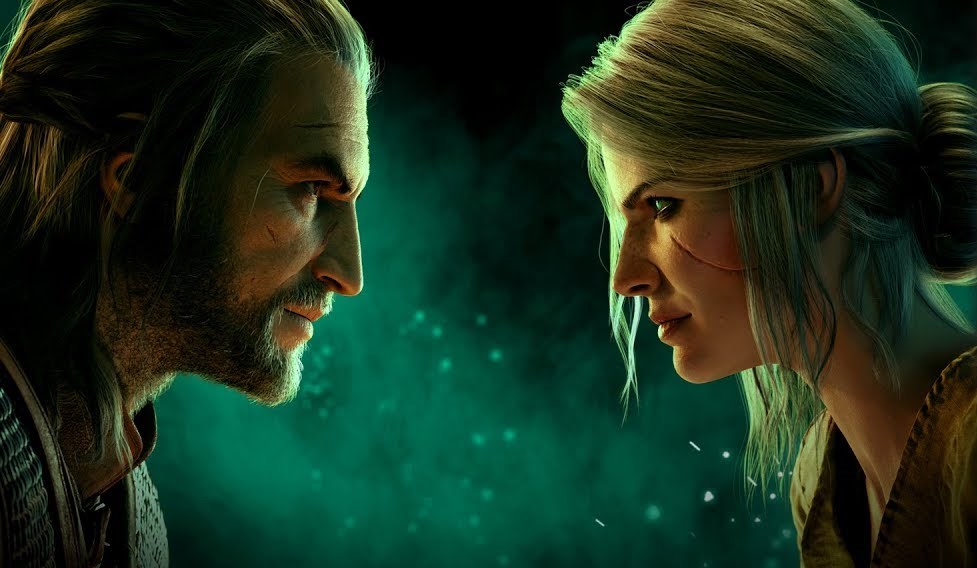 Since 2020, the standalone version of collectible card game Gwent has had a battle pass equivalent called journeys, which gave players three months to earn rewards including avatars, animated borders, card backs, and skins, with the shiniest ones only available on a second reward track you had to pay to unlock. Most of the journeys were based on a character from The Witcher, with an original short story about them appearing chapter by chapter each week.

Journeys gave players a reason to keep coming back to Gwent, with quests that encouraged trying different factions and decks. They were also controversial due to the brutal grind it took to earn the best rewards before the next journey came along. That’s changed as of Gwent’s May update, which has brought back both of the first two journeys, Geralt’s and Ciri’s, for an unlimited time. Some extra rewards have been added too: auras based on witcher signs for Geralt and trophies for Ciri.

Rather than leveling up whichever journey is currently available, now you can select which one you’d like to progress. The next three journeys (Alzur, Yennefer, and Triss) will return as permanent additions in July, with the final three (Aretuza, Regis, and Dandelion) in November.

The latest update brings Gwent up to version 10.5, and adds a new keyword, Timer, to any cards that had effects that triggered after a countdown, changing them so they’ll now go off before any other end-of-turn effects. That might make some make interesting synergies possible—as the patch notes explain, cards like Portal and Megascope can now summon an engine card that will have its ability go off in the same turn. A few other cards have been tweaked, including Hen Gaidth Sword.

Another singleplayer Gwent game, announced in February, is still in the works and should be out this year.

Read more: ‘It all started with a gif of a cat’: How Gwent went from minigame to gorgeous standalone CCG.