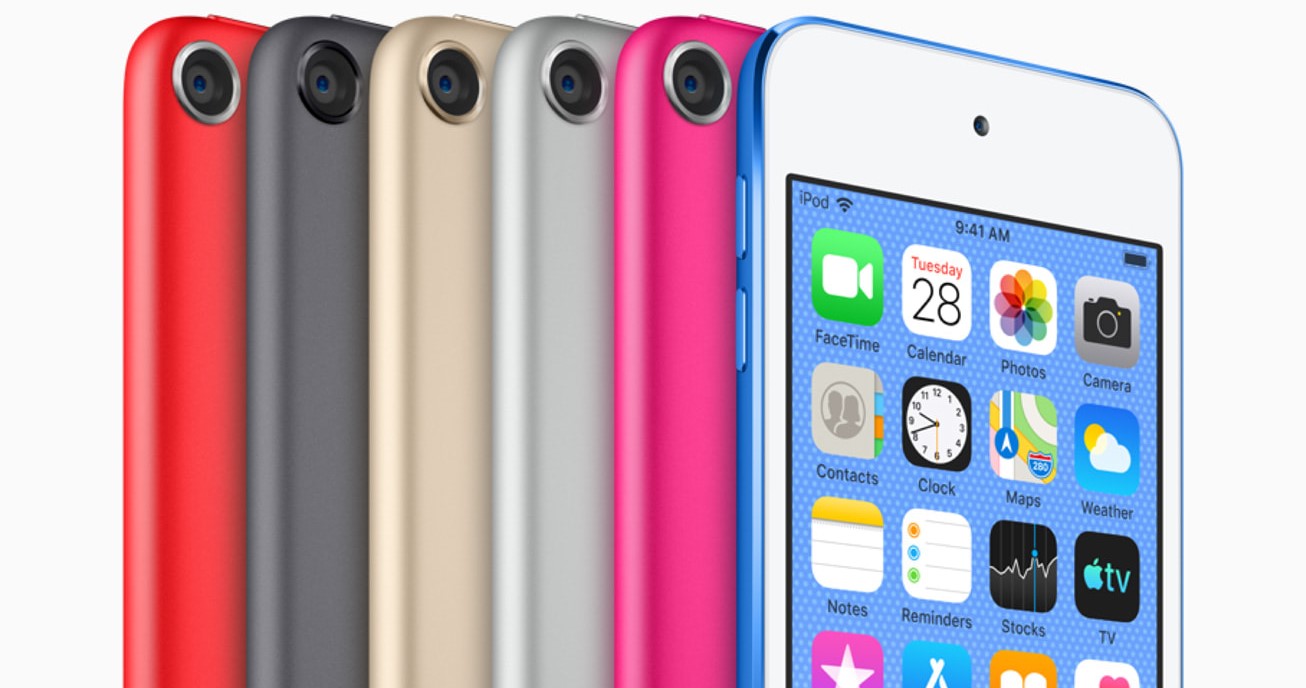 Today Apple announced it has ended production of the iPod Touch, the last remaining model of the portable music player that served as precursor to the iPhone, and thus, smartphones. Apple delicately buried the lede in its announcement, pointing to the way music players have become integrated into phones and watches, while noting that the iPod Touch will be available “while supplies last”.

The iPod has had a good run. The first model launched in 2001, back when you had to encode song titles yourself, and aux cables were still prized utilities at parties. Of course, portable mp3 players already existed before the iPod, but Apple made them dramatically better. You could argue that Apple's penchant for taking an existing idea and making it viable for a mass market is exemplified by the iPod.

It was a really impressive piece of kit, back then. The UI made sense, the batteries lasted up to 10 hours, and the storage was generous for the time. The first generation offered 5gb and 10gb variants; the most recent Touch model offered up to 256gb, which means you could store Metallica and Lou Reed's underrated Lulu LP 1000 times over. If you wanted to.

The fourth-generation iPod was when it really turned into a phenomenon. The click wheel controller was a revelation, the display gained colour, and, uh, let's not beat around the bush: pack-in game Brick ruled, though Vortex easily bettered it when it released in 2006. This iPod Classic generation—the one with the click wheel—was discontinued in 2014. Since then, the Touch has prevailed, which basically resembles a smartphone, but without the phone.

The writing has been on the wall for a while. Discrete music players tend to be the province of audiophiles nowadays, and the idea of storing actual music files on a device is probably unthinkable to the vast majority of people who use streaming services. It probably hasn't helped the case much for PC users that, unlike in the early days, evading the iPod's reliance on iTunes has become more and more of a hassle with every passing year. If you want a good, affordable mp3 player, these are pretty good.