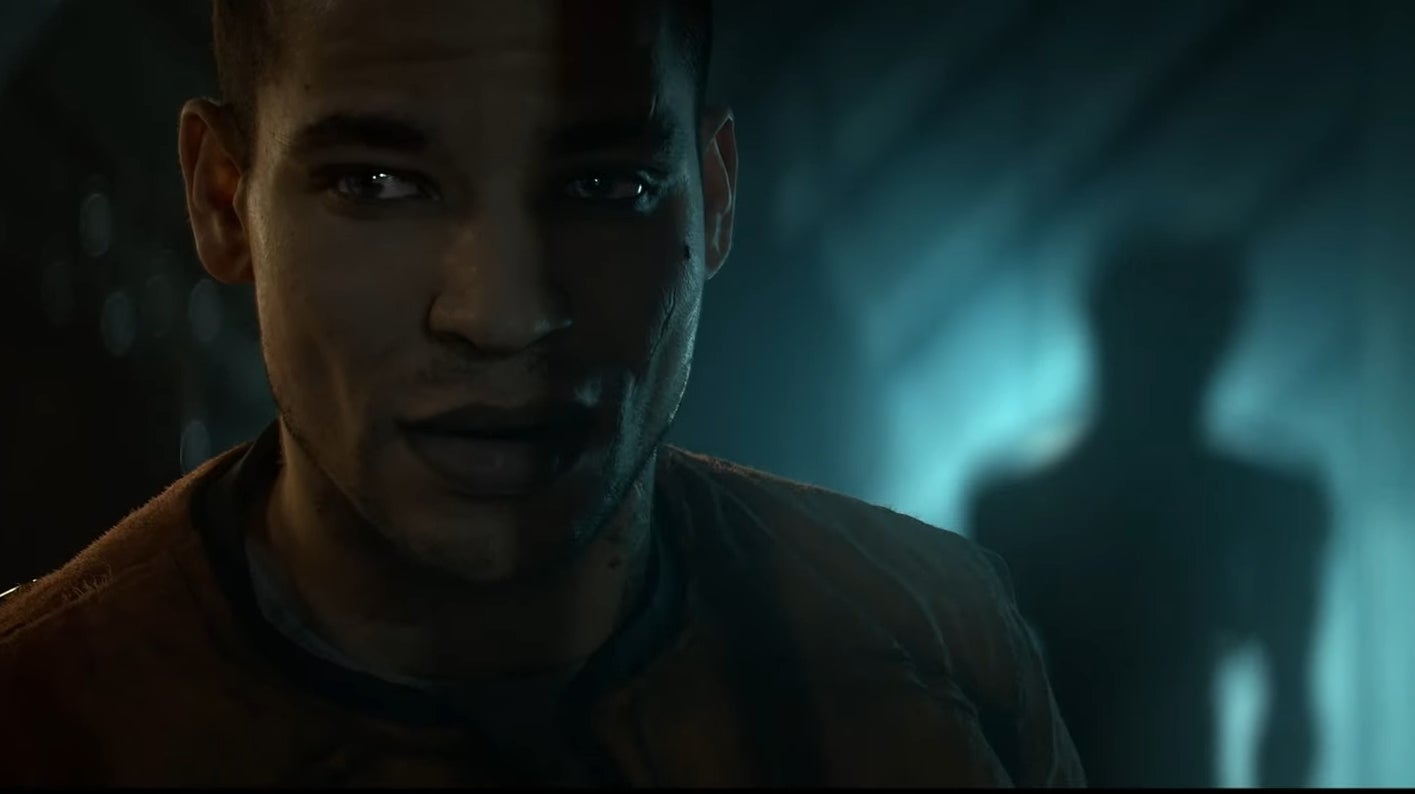 Glen Schofield has shared some new concept art from his upcoming sci-fi horror, The Callisto Protocol.

The Striking Distance Studios’ CEO shared what appears to be concept art of an enemy set against a grimy, dilapidated sci-fi backdrop of smashed gangways and torn fences.

“Going through some of the concept art from our incredibly talented art team for @callistothegame today,” Schofield tweeted along with the single image. “It’s almost time to show you the real thing. Can’t wait.”

Going through some of the concept art from our incredibly talented art team for @callistothegame today.  It’s almost time to show you the real thing. Can’t wait. pic.twitter.com/lHbxbQGndC


It’s that final sentence that has fans particularly excited. Although we know the horror is coming to PC and consoles later this year, that’s the only thing we know right now. Consequently, the “almost time” comment has horror players hoping we’ll get a reveal and a release date sooner rather than later.

As Schofield told us in an interview when the horror was revealed, the story’s set in a distant future on Callisto, Jupiter’s second-largest moon, and equal in size to a planet like Mercury – “It’s a good size moon!” Glen said – and is confirmed to be third person and single player.

“Well, I’m not sure how much I can even say about it,” Schofield tells us in the aftermath of its reveal over a year ago now. “But you know, there is a lore, and there is a big storyline that’s being written now. I’ve been wanting to do another sci-fi horror game. I mean, you know, I love doing sci fi and I love doing horror. I wanted to go back to exactly what I wanted to do. So I presented an idea to them – then we try and retrofit this storyline that they’ve been working on.”