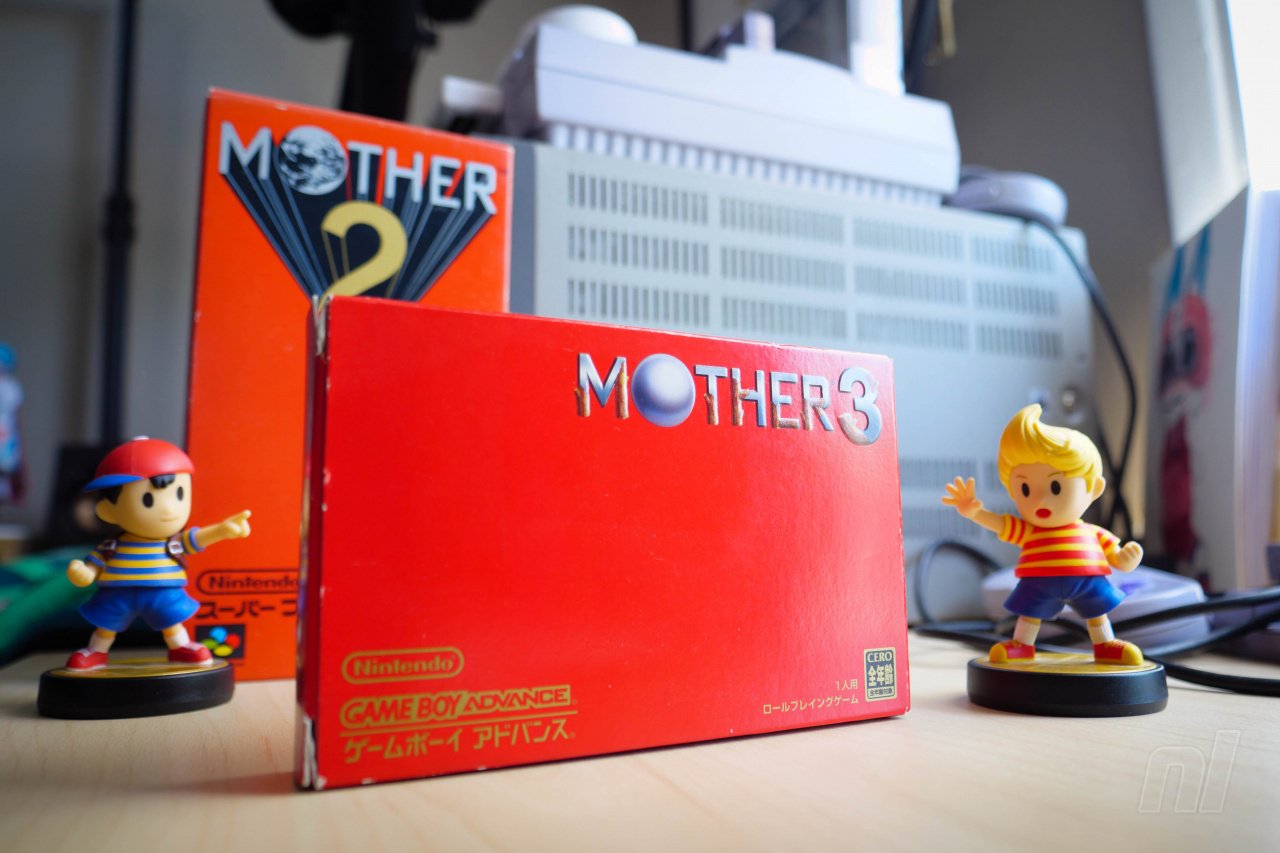 One of the most requested GBA localisations is the 2006 cult-hit RPG Mother 3. We heard in February how much the game’s producer Shinichi Kameoka would “love to see” this particular entry get a worldwide release, so why hasn’t it happened?

In the latest episode of the Kit & Krysta Podcast on YouTube, Kameoka was asked during a fan Q&A segment why he thought Mother 3 hadn’t been released outside of Japan yet. Here’s the full exchange:

“Question for Mr Kameoka (that I’m sure a ton of people will ask) – any idea why Mother 3 hasn’t released outside of Japan? And what do you think are the chances of it releasing? I’d really love to support it and recommend it to friends”

Shinichi Kameoka: “Personally, I think the biggest selling point of Mother 3 is Shigesatao Itoi’s unique writing style; translating the charm and nuances of his writing into other languages is quite a challenge, and maybe that’s why it’s taken so long to consider international releases of Mother 3.”

With no official release locally, fans here in the west have taken matters into their own hands with an outstanding fan-made translation patch. Former Nintendo of America president Reggie has also previously joked about Mother 3’s return.

Would you like to see Mother 3 make its way across to the west? Do you ever think it will happen? Leave your thoughts below.