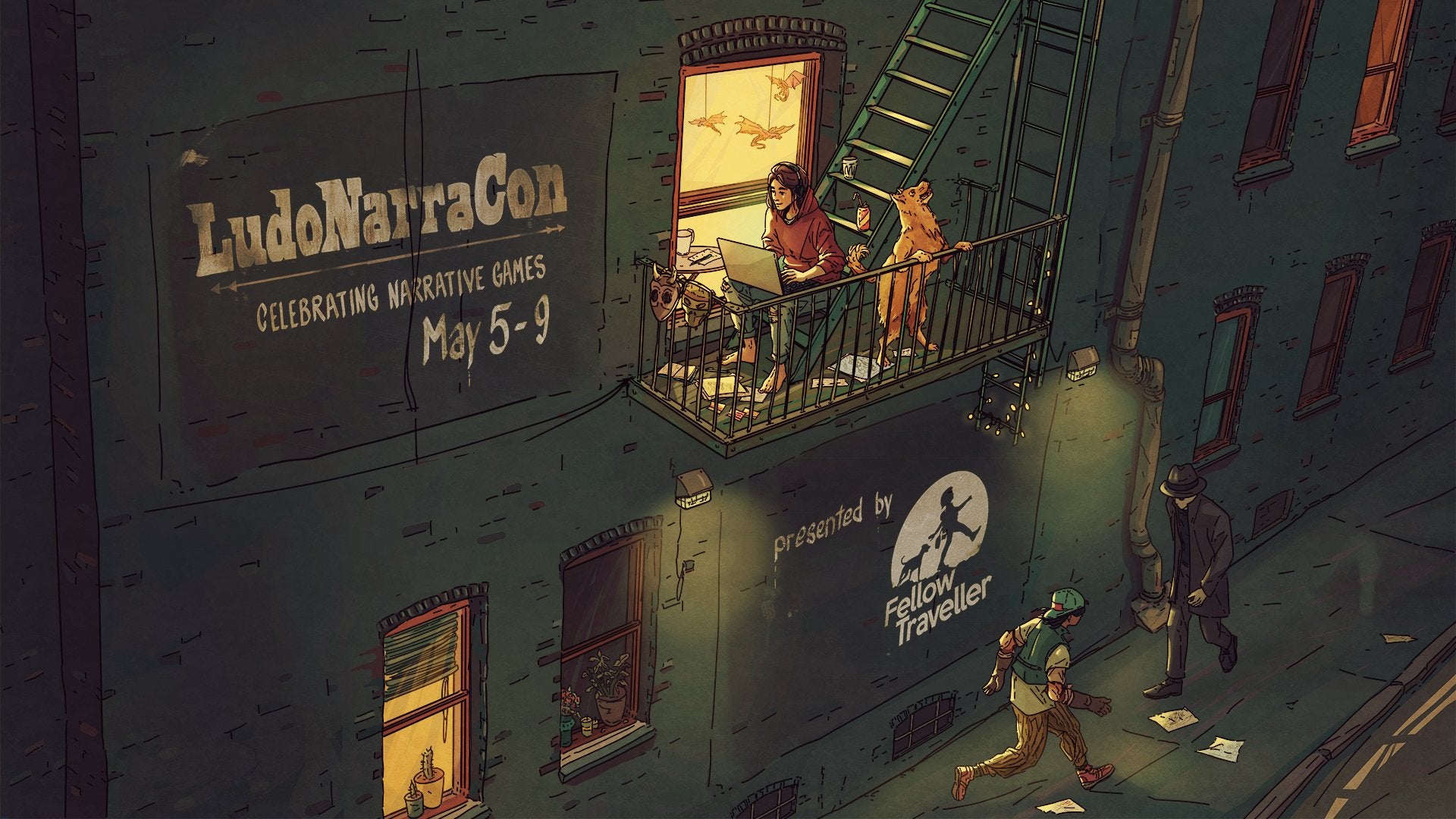 Fellow Traveller’s LudoNarraCon is back on 5th May.

The digital show – which showcases story-driven video games – is back for the fourth consecutive year with “games and their developers across a range of streams, panels, fireside chats, and demos”.

Hosted on Steam and running until 9th May, the show features 42 exhibiting games and 56 panellists, including appearances from guests like Lucas Pope, Meg Jayanth, and Greg Lobanov. Viewers can also expect “exclusive reveals”, too.

As an extension of the online event, viewers will be able to sample 33 demos of the titles featured at LudoNarraCon, including “Fictiorama Studios’ upcoming Fabulous Fear Machine, Goodbye World’s BAFTA-winning Before Your Eyes, Toge Production’s highly-anticipated Coffee Talk Episode 2: Hibiscus and Butterfly, and Bellular Studios’ debut title, The Pale Beyond”.

In related Steam news, if you caught the rumour earlier this week that developers could prevent their games being downloaded on Valve’s Steam Deck, worry not; turns out it was just an error.

A tweet showed purported evidence that the recently-released Demon Gaze Extra had been specifically configured to prevent downloads to Steam Deck, which understandably worried early adopters of Valve’s new handheld system. However, it turns out it’s just a big misunderstanding, something Valve now suggests was “accidental”. It’s also promised to “fix the issue” with any other games that similarly prohibit Steam Deck installations.