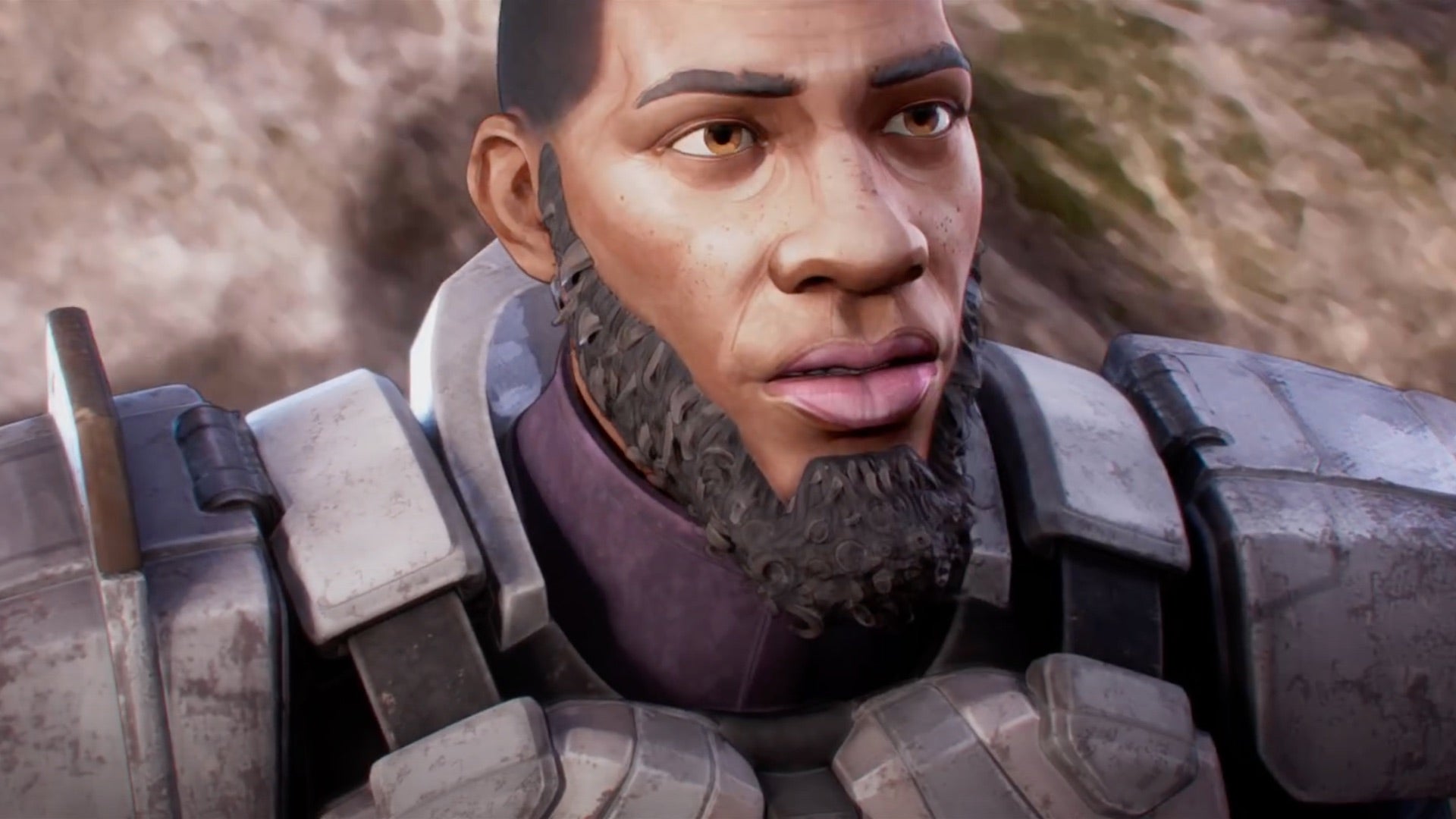 Right on cue, with Apex Legends’ current season rapidly racing towards its conclusion, developer Respawn Entertainment has started cranking the hype handle for the free-to-play battle royale shooter’s imminent thirteenth instalment – confirming that Newcastle will play a major role when it launches on 10th May.

Newcastle, who’ll be Season 13’s latest playable hero (sorry to disappoint if you had other ideas), is described as the Hero of Harris Valley, but, more importantly in lore terms, has a direct connection to another Apex Legends character – with Respawn confirming Newcastle to be none other than Jackson Williams, the long-missing brother of Bangalore.

Newcastle’s arrival in Apex Legends isn’t too much of a surprise, of course; back in March, a huge Apex Legends leak seemingly revealed, accurately it now appears, the game’s next nine seasons’ worth of unannounced heroes – with Newcastle being the most likely candidate for Season 13 at the time, given his advanced stages of development.

Beyond Newcastle, who’ll be getting a proper reveal this Thursday, 28th April, Respawn has teased a number of other new features coming as part of Season 13, which is officially titled Saviors. These will include a Ranked system overhaul that’s said to reward teamwork and skill, a new Battle Pass, and, seemingly, the addition of the downed giant lobster thingy seen in the trailer above as a new inclusion on the Storm Point map.

Expect plenty more on all of the above as Apex Legends’ current season, Defiance, winds down in preparation for Season 13’s launch on 10th May.