The adorable Game Boy-inspired Save Me Mr Tako: Definitive Edition celebrates its one-year anniversary tomorrow, and to celebrate, the game recently got a brand new update!

The little pea-green octopus’ adventure will get a brand new Japanese localisation courtesy of 8-4. This means that the game will now fully support Japanese again and will also display kanji as well as kana characters — whereas the previously delisted version only used kana.

Here are the full patch notes for the update, which went live on 28th April, straight from the game’s Steam page:

Limited Run Games are also releasing a physical edition, which you can pre-order right now until 22 May at 8:59 PDT / 11:59pm EDT. Currently, this is only available in the US, but the Switch cart is region-free, so if you have the money in your octo-purse, you can still import the game.

While there are four different versions on Limited Run Games’ store, both plush bundles are sold old. Booo. At least you can buy the little fella separately for $19.99, though! 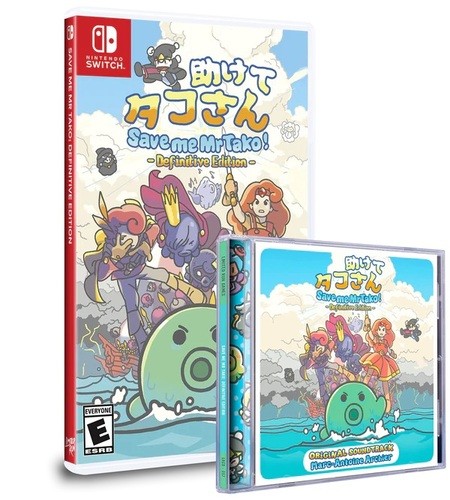 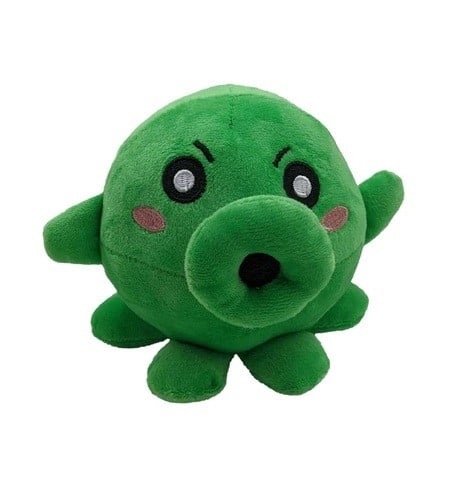 Currently, the two versions available are the OST Bundle for $49.99, and the standard physical edition for $34.99. You better be well-armed to get one of these before stocks run out!

Tell us about your experiences with Save Me Mr Tako in the comments, and let us know if you’re going to be the proud owner of a Mr Tako plush!