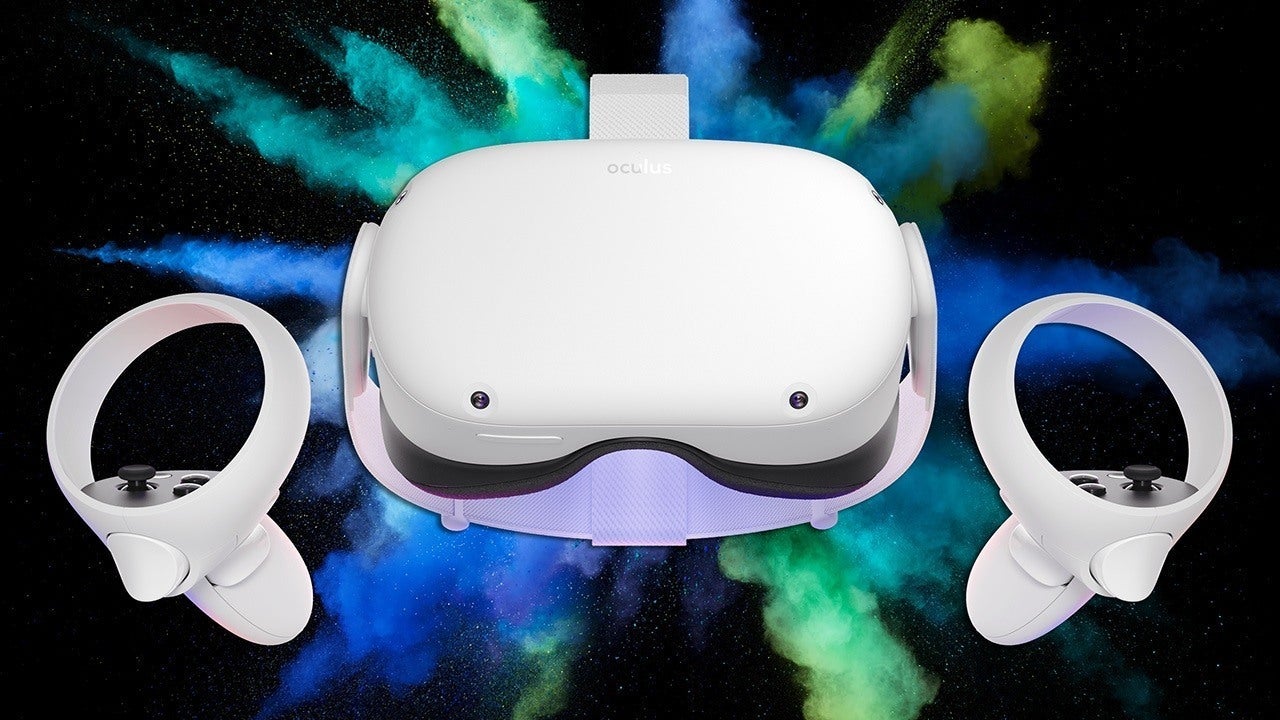 Scientists have invented mouth haptics for VR that allow users to feel different virtual experiences with their mouths.

These include feeling the wind on your face while riding a bike, taking a sip from a fountain and feeling the water on your lips… and covering yourself with spiders that you’ll feel running in and around your mouth.

When partnered with virtual reality demos, this essentially means that users will feel different sensations on their lips, teeth, and tongue depending on what they’re doing in-game.

The mouth haptics are programmed to do different things depending on the situation, including single impulses (taps), pulse trains (multiple taps in a row), swipes in the x, y, and z directions (moving along, down, and towards your mouth), and persistent vibration.

The different demos shown in Future Interfaces Group’s video include walking through cobwebs in a forest before being covered in spider venom, drinking from a water fountain, sipping coffee, smoking a cigarette, brushing your teeth, and riding a motorbike, with different sensations being used to emulate each experience.

While this technology is still very early in development, the group’s study found that a number of factors important for authentic virtual reality – including realism, localisation, tactility, reaction, immersion, and visuo-haptic match – were all boosted as a result of the mouth haptics.

The Meta Quest 2 was the only headset tested in the study but the new technology can seemingly be added to any VR device, and plenty more are on their way.

Facebook’s parent company Meta recently announced a new work-focused headset called Project Cambria intended for use in the metaverse while a leaked internal roadmap revealed that a total of four new VR devices are on their way in the next two years.