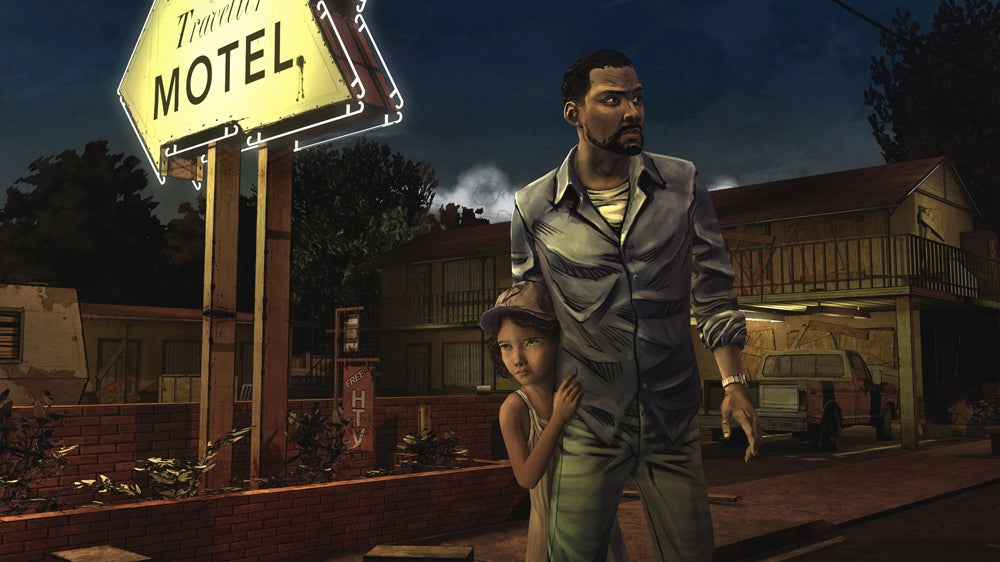 This weekend marked the tenth anniversary of Telltale Games’ celebrated The Walking Dead series, and to mark the occasion, publisher Skybound Games has released a new mini-documentary bringing with it various behind-the-scenes treats, including early prototype footage, and even the revelation that Telltales’ genre-defining adventure was at one point planned to be a Left 4 Dead spin-off.


Telltale Games’ The Walking Dead first released on 24th April 2012, and, over the course of Season 1’s five critically acclaimed episodes, would establish not only the template for pretty much every one of the studio’s releases from that point onward – blending real-time events and persistent choices – but a host of other narrative-driven adventures too, most notably the work of Life is Strange developer Dontnod.


However, as revealed by The Walking Dead’s season design and direction lead Jake Rodkin in the newly released mini-documentary, Telltale could have ended up with a very different zombie experience if it’s original plans had come to pass, given the project started life as a pitch to do a narrative side-story within Valve’s Left 4 Dead universe.


Rodkin doesn’t, alas, offer any insight on why that project never took off, but the video does have a few additional treats for fans, including the morsel that Telltale originally wanted to tell the story of a young man raising his sister – but ultimately settled on characters without a pre-existing history, leading to the Lee and Clementine we eventually saw.


Elsewhere, there’s a look at an early art test prototype for the series in which a character (actually Flint Paper from Telltale’s Sam & Max games) explores a stylised morgue and is attacked by a zombie. Telltale was apparently so pleased with the results of the test, the morgue was later used as a location in Season 1’s fifth episode.


The rest of The Walking Dead mini-documentary perhaps isn’t quite so revelatory, but it’s certainly fun to hear key team members and the game’s cast reflecting on a truly groundbreaking endeavour some ten years on.