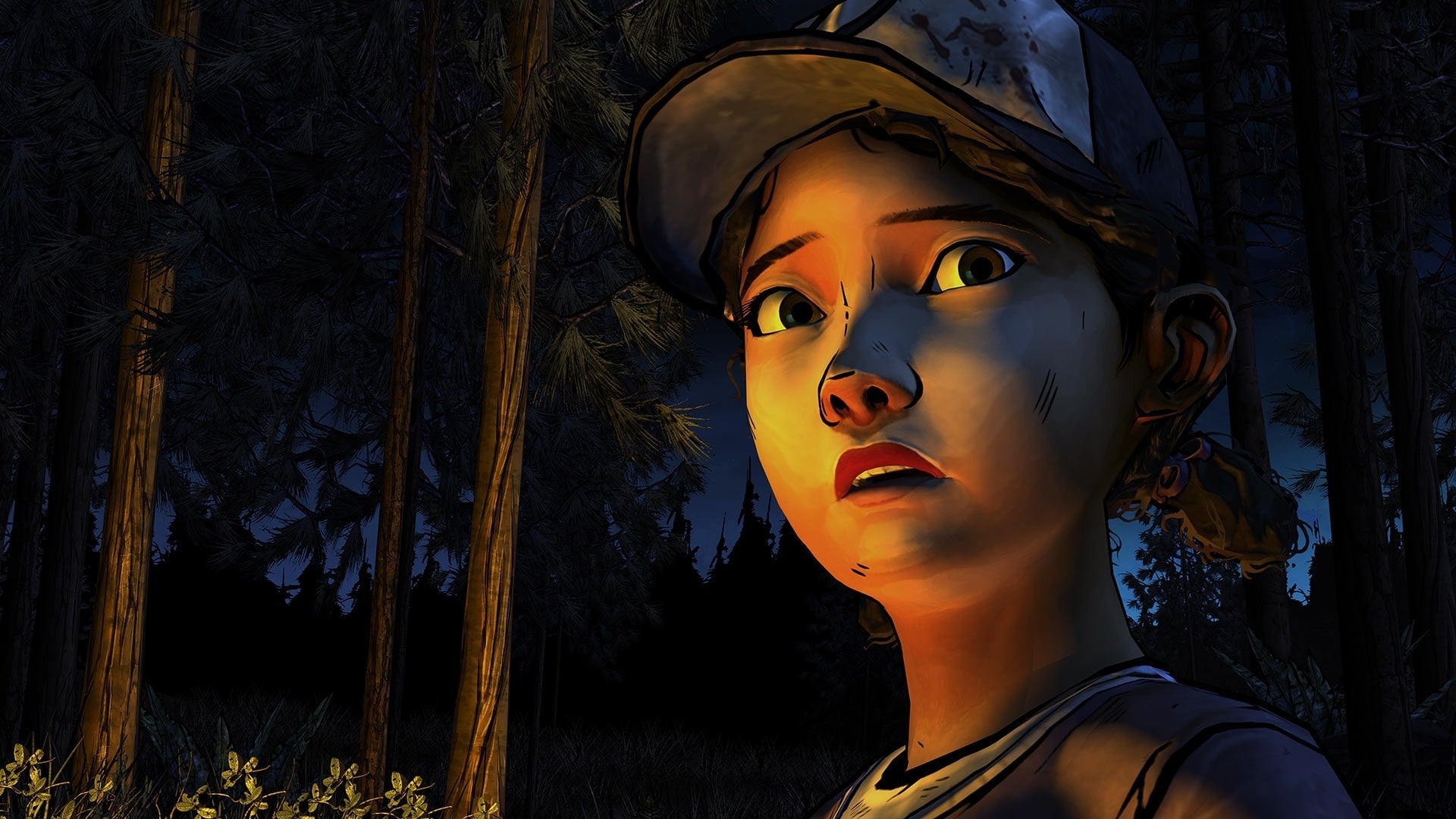 Telltale’s The Walking Dead was originally pitched as a Left 4 Dead spin-off game, before the team took the idea to Walking Dead creator Robert Kirkman.

In a documentary celebrating the game’s tenth anniversary, as spotted by Eurogamer, the game’s original developers revealed they were at first in talks with Valve about a Left 4 Dead narrative-led spin-off.

A simple prototype was made but the plans fell through, and only later did Telltale approach The Walking Dead’s creator Robert Kirkman about setting a game in his universe.

“The very first Walking Dead prototype, which actually was for a different zombie thing that ended up turning into the Walking Dead, the first conversation was actually with Valve,” said season design and direction lead Jake Rodkin. “It was about: what if we did a narrative side-story in the universe of Left 4 Dead?”

The protype was a completely text-based game that presented options for the player to choose, instead of seeing them actually play out in the game world as in the final version of The Walking Dead. The gameplay saw players attempting to ‘spin plates’ by looking after a number of characters simultaneously, with bad or late decisions causing thwir narratives to go wrong.

“Thematically that’s a lot closer to what The Walking Dead was about than Left 4 Dead, or even a lot of other zombie franchises, so it ended up being a really good fit,” Rodkin added.

Telltale’s The Walking Dead Season One became a huge critical and commercial success and essentially inspired an entire generation of games at the studio.

In our 9/10 review of Season One, IGN simply said: “The Walking Dead: The Game demands to be experienced.”