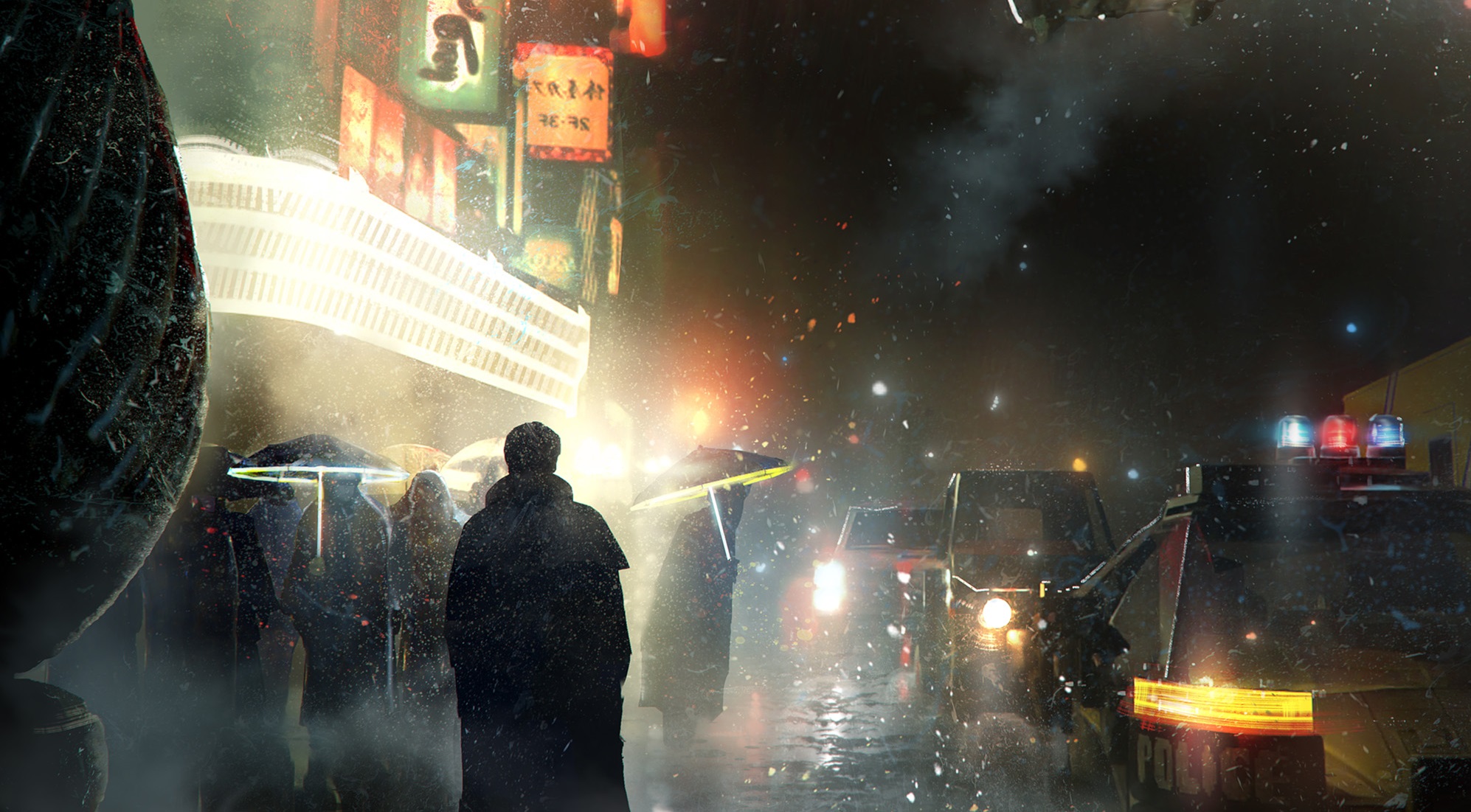 I don’t pay that much attention to Kickstarter these days, but I’ll make an exception for Blade Runner. Free League’s Blade Runner RPG, which was announced last year, hit the crowdfunding platform today, and within three minutes it was fully funded.

This isn’t surprising: despite not inspiring many games, there’s plenty of appetite for them, and since announcing it Free League have been able to drum up a lot of anticipation for the project.

The RPG will send players to Los Angeles in 2037, where they’ll be hunting down Replicants and investigating mysteries inspired by the likes of the classic Sherlock Holmes: Consulting Detective tabletop series.

“The core game and its line of expansions will push the boundaries of investigative gameplay in tabletop RPGs, giving players a range of tools to solve an array of cases far beyond retiring Replicants,” the Kickstarter pitch reads. Exciting stuff! Investigative RPGs are one of my big kinks: love ’em, don’t get enough of ’em. Expect corporate intrigue, existential crises and paranoia as you try to figure out who to trust and who’s a Replicant.

The starter set will include a rulebook, pre-generated characters and the first case file, Electric Dreams. Free League calls it an “original, investigative twist on Free League’s award-winning cinematic mode and a love letter to classic mystery games,” including the aforementioned Sherlock romp.

While it’s not due out until near the end of the year, backers will get access to PDFs of the rulebook and first case file shortly after the Kickstarter ends, on May 26.

Now that it’s been fully-funded, it’s stretch goal time, most of which appear to have been unlocked already. These goals include a full colour map of 2037 LA, bonus character archetypes and custom dice. At the bottom of the list, which will likely be unlocked soon, is a handy virtual tabletop edition.

Free League’s been spitting out plenty of good TTRPGs lately, like the fantastic Alien RPG, and more recently the new edition of The One Ring, the Middle-earth RPG, which is currently sitting in my cupboard waiting for me to kidnap some players.