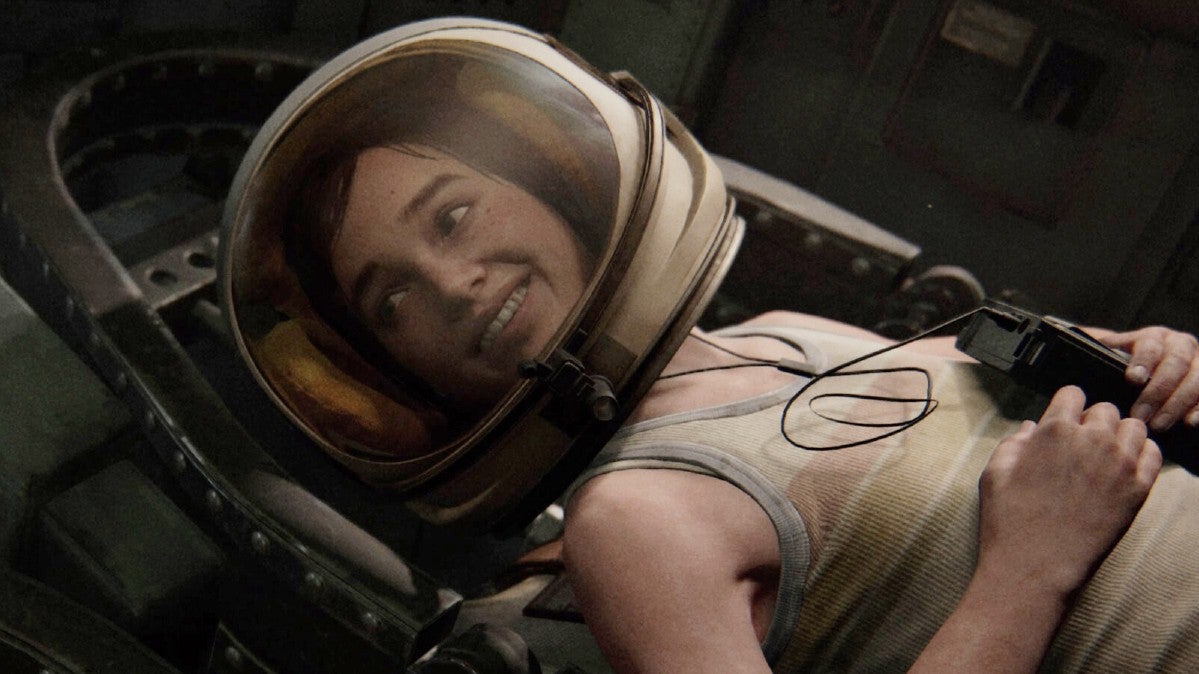 One intrepid The Last of Us Part 2 player has gone above and beyond to answer the questions that, let’s be honest, we all still have even two years after its release.

Spoiler warning: The Last of Us Part 2 plot and ending details follow.

Questions like, can you save Joel from death? Can you kill Abby in Santa Barbara? What happens if Abby jumps out of the car before being ambushed by the Scars? Basically, can you manipulate The Last of Us Part 2 to get a happier or different ending? These are things I need to know.

Content creator Speclizer has used a variety of mods to break TLOU2’s “scripted sequences to see what effect it has on the game”.

In Santa Barbara, Speclizer used said mods to give Ellie access to both melee weapons and guns, with the theory being that Abby would soon crumble to the ground against such attacks. However, no matter how many times Ellie scores a would-be-fatal blow, Abby just keeps on getting back up (no, I did not start singing Chumbawamba in my head when watching this video…).

Likewise, you sadly can’t save Joel, even with mods and glitches. Sad face.

It is possible, however, to pre-emptively kill Mel and Owen in the aquarium, although their bodies will respawn at the start of the cutscene. Similarily, you can kill Whitney early, but her dialague will still run while her dead body lies slumped on the floor. This is actually quite an amusing one, as her headphones and PS Vita still act as though they are being supported by Whitney, giving Ellie a rather unusual looking opponent.

Check out the video for yourself below.

Speclizer has additionally shared a lot of easy to miss details from The Last of Us Part 2. These cover everything from Alice’s ears blowing adorably in the wind to an homage to Finding Nemo tucked away in the game.

They haven’t stopped there though! Speclizer also previously unearthed three multiplayer armour models for Ellie hidden within the game’s files, as well as a vast multiplayer map.