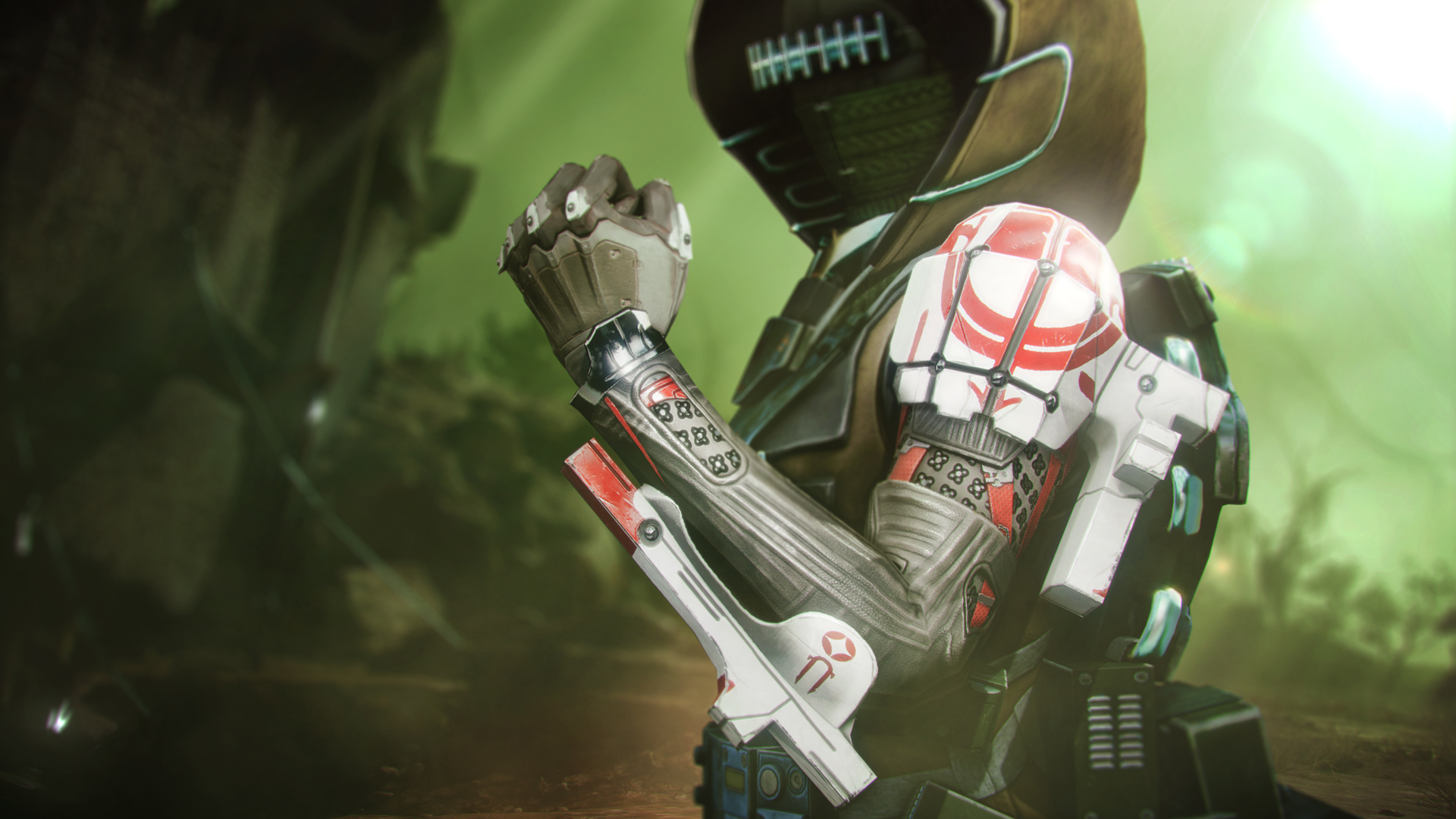 Tucked away in the patch notes of the latest This Week at Bungie, a longstanding Destiny 2 community request has at least partially been fulfilled: Every Guardian is getting 100 extra storage slots in their vault, bringing the total to 600.

That may not sound like a huge deal, but in this five year-old MMO whose primary verb is “shoot,” 500 slots has begun to prove a bit cramped for veteran players’ arsenals. PC Gamer’s resident Destiny fiend, Tim Clark, wrote on the subject in October, particularly noting that Bungie’s greater responsiveness in adjusting the game’s sandbox incentivizes being a pack rat, as you never know what archetype or roll will dominate the meta next.

The 100 bonus slots will give players a bit more breathing room, and the TWAB notes that the team will “continue to investigate future solutions,” hopefully meaning that more substantial vault changes will come in the future.

The TWAB also covered new Trials of Osiris rewards and changes to the upcoming Solstice (formerly Solstice of Heroes) event. Bungie will be introducing event-related seals like the ones players can already earn for completing seasonal activities, as well as an “Event Card” system to keep track of Solstice’s activities and rewards.

Notably absent was any details on the new season launching Tuesday, aside from an outline of the rewards coming with Friday’s new dungeon. This isn’t the first time Bungie has kept its cards close to its chest with a new season, and my personal favorite season, Arrivals, had a similar launch day reveal. Here’s hoping the Season of [Redacted] keeps up the momentum of the excellent Witch Queen expansion.