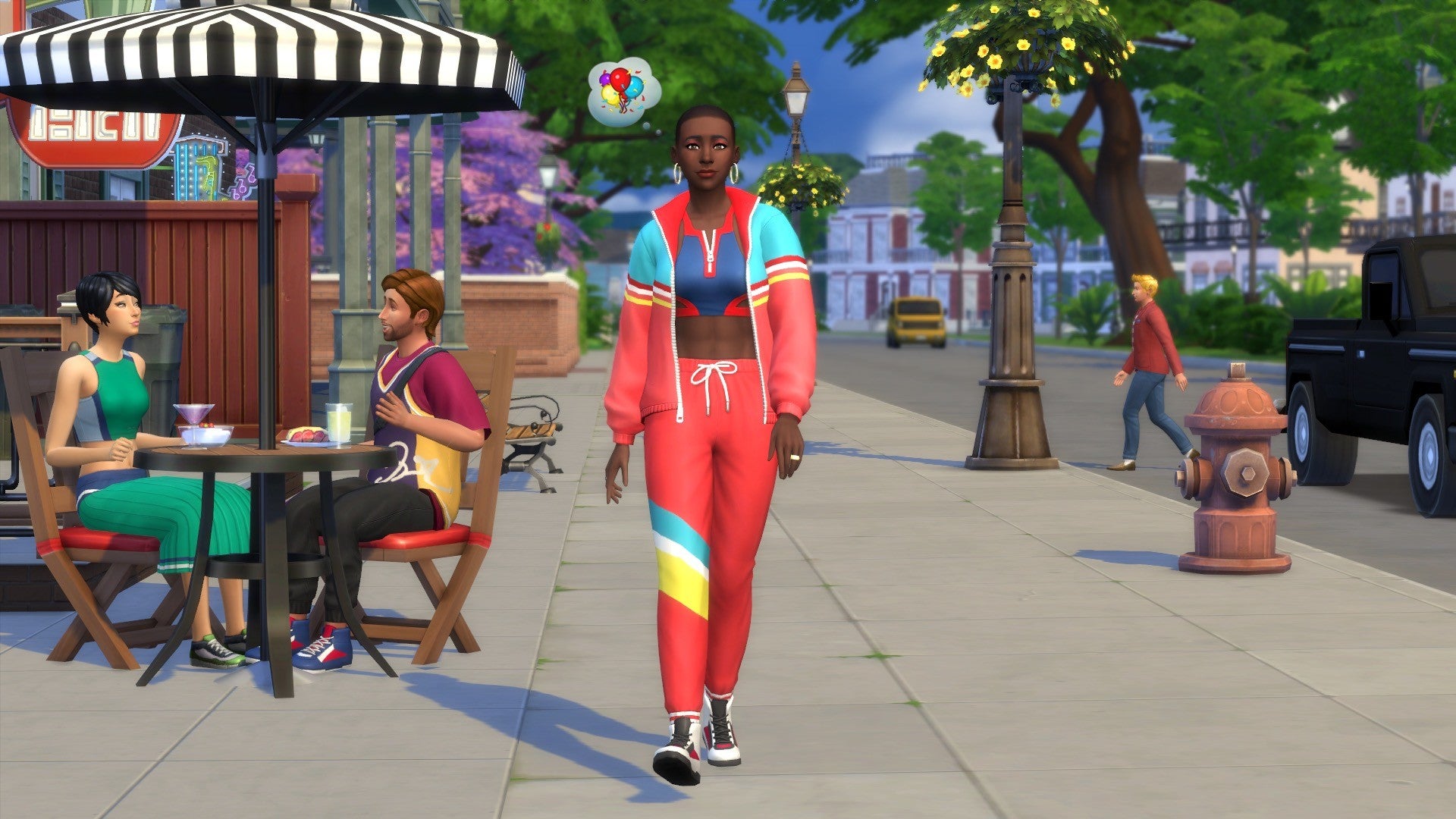 New content is coming to The Sims 4, and the game’s developer has been teasing players a bit regarding what’s to come.

Fans of the game can expect a new pack and two kits coming in May and June, all of which are said to be themed around the night.

Seize the Night was teased recently on Twitter, and the pack tease has led many to believe werewolves will make a return to the game. Called Go Wild, the pack tease shows a full moon and you can hear a lone howl in the distance ever so faintly.

Then, there’s the kits coming called Chic Nights Out and Cozy Nights In which seem to suggest some new duds are on the way.

The most recent batch of content released for The Sims 4 was My Wedding Stories, which provides players with the ability to customize details ranging from the wedding to the reception. The Game Pack also features the ability to choose the wedding party, host an engagement dinner, rehearsal, and even stag and hen parties are included in the preparations.

For the big day itself, players will see their menu, decorations, and nuptial choices come to fruition. Basically, your Sim will be doing everything you would do in real life to pull off the perfect wedding and enjoy the traditions and benefits leading up to it.