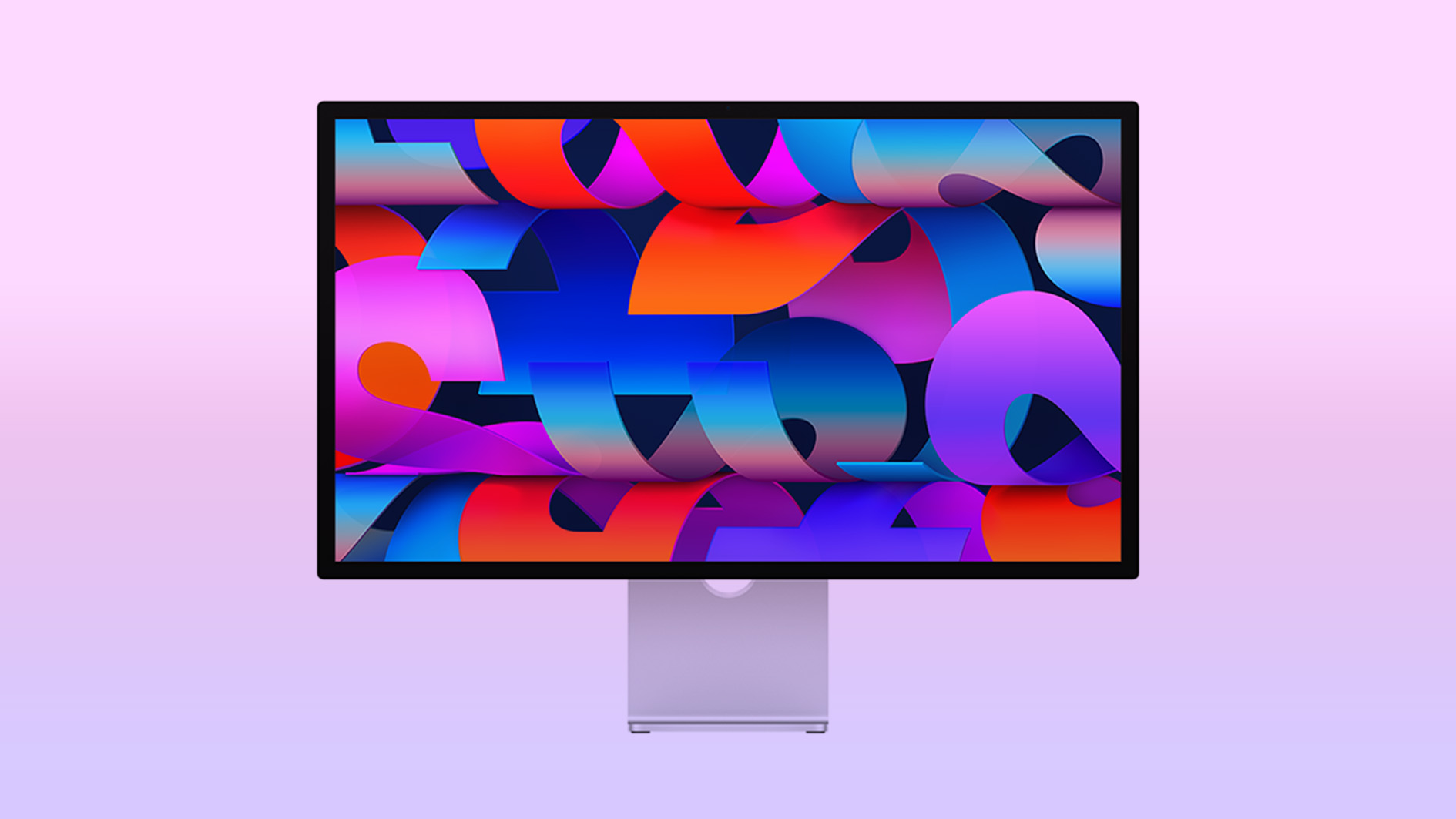 Earlier this year we saw the announcement of Apple’s new studio display monitor. It looks like an impressive screen with a 5k retina panel and deep colour gamut. But it also came with a very hefty price tag, which only got more ridiculous if you wanted to adjust its height.

This is what prompted YouTuber Luke Miani (Via 9To5Mac) to try to create their own using an old iMac. The new studio screen is fairly similar to some of these older models so it makes sense that some people are wondering why spend the money to upgrade.

“Apple’s new Studio Display is quite an interesting product, but at $1,599 it’s an arguably bad value. But since there are so few other displays out there that offer 5K resolution at 27 inches, for some it’s the only option. Until today. If you don’t fancy spending $1600 on the Apple Studio Display, you can make your own!” explains Miani.

This project requires an old iMac to get started, but you can pick them up second hand much cheaper than Apple’s new display. Miani spent $829 USD all up on the build, which is still a fair cry cheaper than the base $1,600 price for Apple’s newest screen. At almost half the price, this project will sacrifice some features like the P3 colour gamut but it’s far outweighed by the benefit of taking something apart piece by piece and not giving Apple any more money.

To get the screen working, a special conversion board was required to turn the panel into a plug and play monitor. To do this you’d need to match the monitor number to a compatible board, which can be quite hard to find. Thankfully Miani has also linked the ones used, but it’s probably a good idea to watch the full video and check your panels number if you’re going to embark on this project.

What Miani is left with in the end is a pretty impressive monitor, especially for the price. The 5k panel still looks great, and comes with USB-C connectivity, and it retains the use of the inbuilt webcam from the old iMac. Again, for those who need all the features of a studio monitor, you might still have to fork out the big bucks but for anyone looking for a fun project for a 5k screen, this looks like a good one to try.