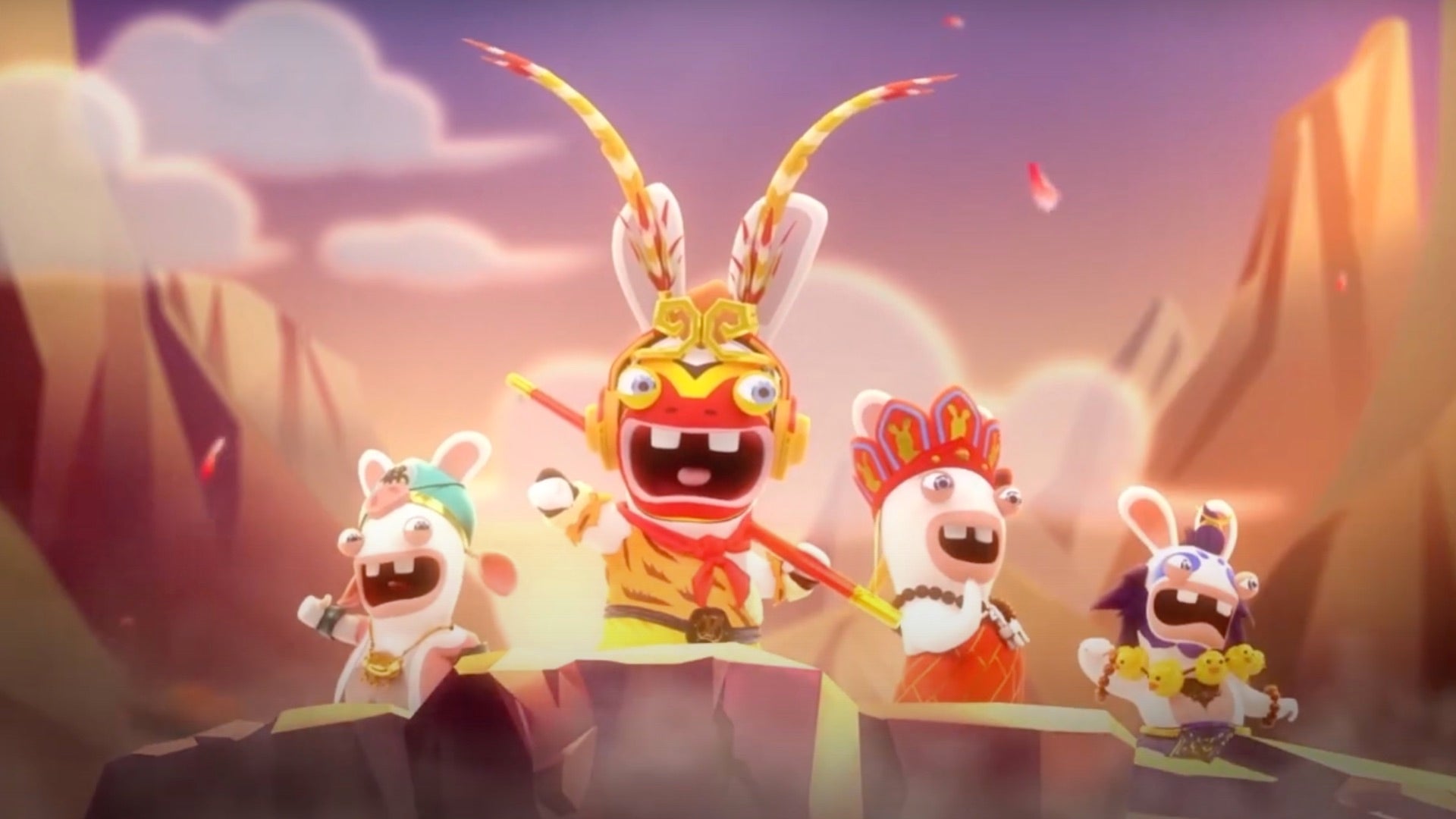 If you’ve been pining for the return of Ubisoft’s impressively enduring Rabbids ahead of their flagship appearance in this year’s Mario + Rabbids Sparks of Hope on Switch, you’re in luck: Ubisoft has announced it’ll be giving its previously China-exclusive game Rabbids: Adventure Party a global release at some point before the end of next month.


Rabbids: Adventure Party initially launched for Switch in 2020, sending the titular nuisances back in time for some hijinks inspired by classic Chinese novel Journey to the West – and for some minigame action played using the Switch’s Joy-Con controllers.


There’ll be a number of notable changes for Rabbids: Adventure Party come its global release, however. For starters, according to Ubisoft’s latest earnings report, it’ll be getting a new name, becoming the slightly less catchy Rabbids: Party of Legends, and will be branching out onto other platforms in addition to Switch – namely Xbox One, PlayStation 4, and Stadia.


Beyond that, details are limited, with Ubisoft only saying the game will be getting a retail and digital release sometime in the first quarter of its current financial year, meaning it should arrive between now and the end of June 2022.


As for the Rabbids’ other outing, Mario + Rabbids Sparks of Hope, it’s still expected to arrive on Switch later this year. It joins a slate of other Ubisoft titles due between now and next April, as confirmed in the publisher’s latest financials, including Avatar: Frontiers of Pandora and the long-delayed pirate adventure Skull and Bones.