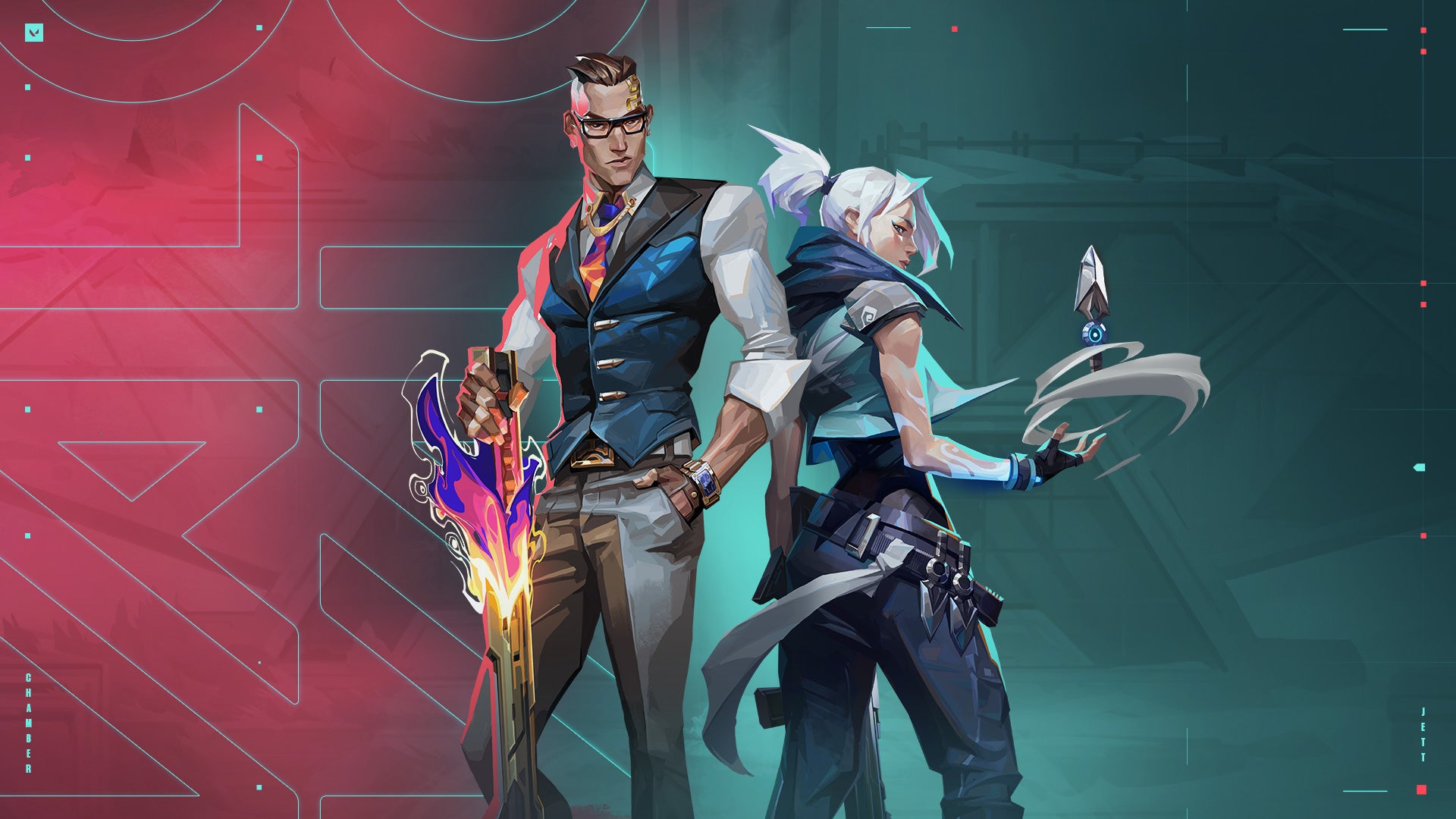 Just when you think the current meta for Valorant couldn’t be shaken up further, Riot Games release yet another patch. While patch 4.09 is only a small one, we finally see some much-needed adjustments made to Chamber and competitive lobbies.

There’s no significant changes to Valorant’s most recent Agent, Fade, just yet. Whether or not she really needs nerfing is yet to be seen, as players are still attempting to unlock and learn her. It’ll be much easier to judge whether Fade will undergo any tweaks after a few more weeks or months settling into the roster of Agents. The only changes Fade is undergoing during patch 4.09 are some VFX tweaks to her abilities.

Chamber mains are a force to be reckoned with, especially at a competitive level. Despite only launching back in November 2021, Chamber now has one of the highest pick rates amongst the top ranks due to his offensive utility and Sentinel class. He can hold up a flank with ease, and we’ve all been culprit to his sniper at some point.

Riot have concluded that right now, Chamber’s Trademark ability is simply too powerful compared to the defensive utility of his Sentinel counterparts, and given his combative util. As a result, the team figured it would be best to reduce the amount of flanking power and intel Chamber has. By reducing his Trademark traps to just one, Chamber must carefully place his trap and choose whether to support his team or merely himself as a defensive Agent.

To summarise the changes to Chamber’s Trademark:

Riot also took the time to talk about Sentinels as a class, and how they are intended to be used across Valorant. In the patch notes, Riot noted that “We believe that Sentinels and Sentinel players should have many options and methods to control and defend,” before continuing to talk about Chamber, “Like all our Agents, it’s important to carve out sharp strengths and weaknesses for Chamber in the roster. If you take him for his weapon arsenal and disengage, you should feel as if you’re giving up a strength—like traps or stall—that his peers excel at.”

When it comes to bugs, a few related to Jett have been fixed. These include the bug which, for some reason, would sometimes not allow players to cast their Tailwind after curving a Cloudburst, and a bug where Jett’s ultimate indicator would remain active even after having used all of her kinai.

Last, but not least, is the updates to competitive play. Perhaps the update I’m most looking forward to is the fact that players will now be able to change the party leader while in lobby. Long gone are the days of dismantling lobbies and rejoining just so someone else can be the leader.

That’s it for Valorant’s most recent patch. How do you feel about the Chamber nerf, and what other Agents do you think need updates in the coming months?