Following the successful launches of Star Wars Jedi: Fallen Order and Star Wars: Squadrons, Electronic Arts is finding its place in a galaxy far, far away. Respawn Entertainment, the development studio behind the Jedi title, is overseeing production for three different Star Wars games: a strategy title, a first-person shooter, and a sequel to Jedi.

I don’t know what to expect from the first two games, but I expect Jedi to be a direct sequel that reunites fans with protagonist Cal Kestis, who is still trying to find his place in a troubled time with the Empire on the rise. If Respawn goes in this direction, here’s what I hope to see:

The Light and Dark Side of the Force
Cal built his lightsaber and grew more powerful with the Force within the first game’s story, but not enough to stand a chance against Darth Vader. I bet the sequel’s story picks up that narrative thread: Cal feels like he needs to become more powerful if he’s going to help the Jedi return. This journey will likely send him to find other Force wielders or ancient Jedi and Sith artifacts. Those discoveries could lead to him dabbling with dark and dangerous powers. Force lightning would likely be one of them, with upgrades allowing multiple targets to be chained together in an electric web shot from his fingers. Force rage could also deliver violent excitement, especially against creatures with easily detachable limbs. And let’s not forget about Force choke. That’s a classic that consistently produces a cringe-worthy “pop!”

Force Turmoil
If Cal does dabble in the dark arts, there’s a chance he could start losing himself to the dark side. This descent would be a key part of the story, which I hope includes choices where the player can use either the light or dark side of the Force. It could be much like Mass Effect’s implementation of Paragon and Renegade, sometimes forcing the player to decide in the blink of an eye. What sacrifices would Cal make for the greater good? How would he handle his transformation? Is he powerful enough to keep it at bay as he harnesses the corrupting power? Could Cal pull off a brooding Sith look wearing a poncho? 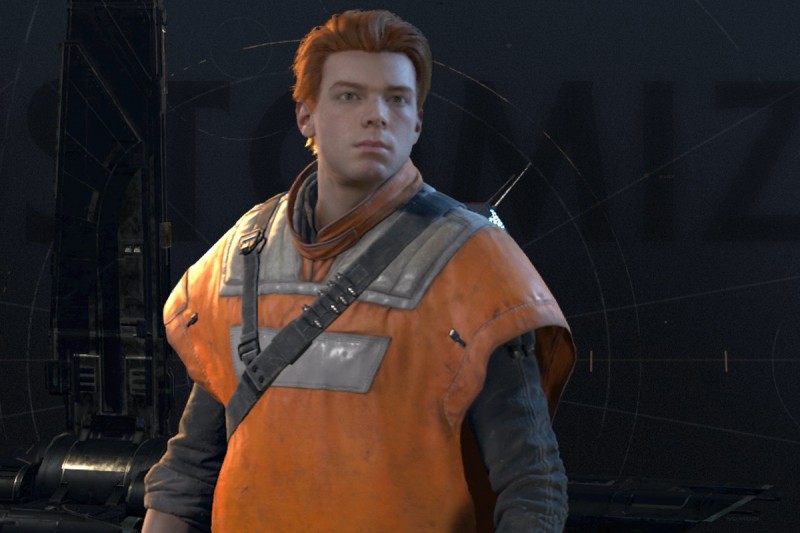 A Gruesome Death for the Poncho
I understand why Respawn gave Cal a poncho – it’s a different look. This art team created a fantastic new droid in BD-1 and found a way to fabricate a distinct look for Cal that no other Jedi would dare mimic. The poncho is the first thing that has to go in the sequel. Odds are Respawn doesn’t address where Cal’s extensive poncho collection went, and we immediately see him in cooler garb. That’s the smart play. Here’s a bad one: I’m hoping he starts the game wearing one of his ponchos, and minutes later, it gets torched by a Mandalorian. We watch the poncho drift off in flames to the backdrop of Tatooine’s twin setting suns. What a moment that would be! Kill the poncho, Respawn. Kill it bad. 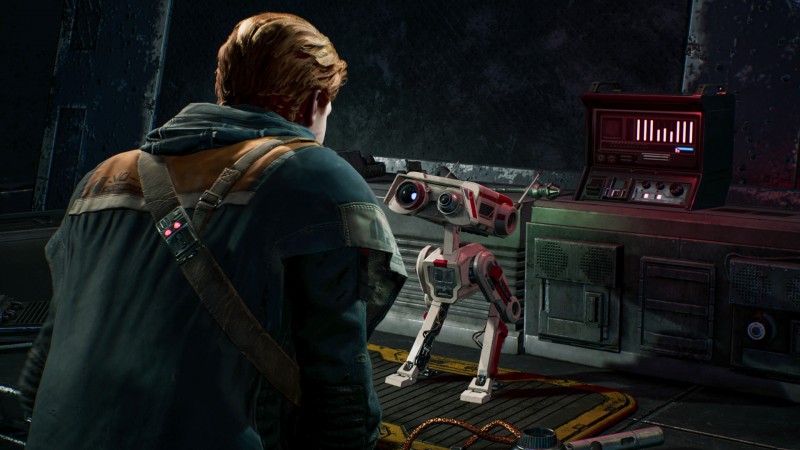 Play as BD-1
Respawn’s implementation of BD-1 in the first game is brilliant. He interacts with the environment in meaningful ways, lends Cal healing support, and is fun to get to know. Taking a cue from the Ratchet & Clank game series, where Clank is often playable, some fun could come from controlling BD-1 in specific sequences. These companion characters are often puzzle-solvers. If BD-1 is playable, I hope Respawn avoids that route and puts the droid’s legs and acrobatic movements to the test. Also, please give him a flamethrower.

Larger Environments
I always nod approvingly when a developer says the Metroid series inspired environment navigation. Those influences worked well for Respawn in the first game. I’d like to see the same type of navigation applied to environments at least twice as large, complete with more carefully placed secrets. Give me a mix of iconic and new planets again, and make sure none contain any slides or bouncy pads. The platforming should be about the Force powers, not the terrain. 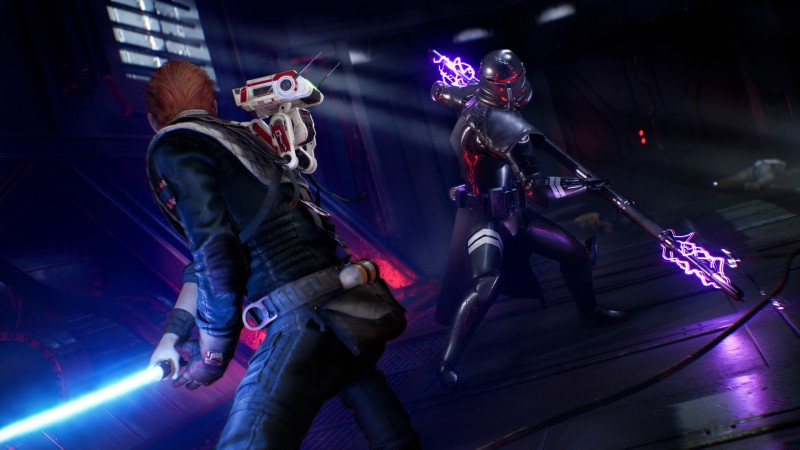 More of the Same with the Lightsaber and Fighting
I like Cal being more defensive of a fighter and hope Respawn leans into it just as much, giving us more counter maneuvers and retaliatory strikes in the sequel. If Cal wields dark powers, his style could shift to become more offensive. Respawn already explored most lightsaber styles, so I don’t think there will be many surprises or changes there. Those same blades will hopefully be used against a wider selection of enemies, both for the Empire and planet-specific wildlife.

A Connection to The Mandalorian
Awesome cameos frequently happen in Disney’s The Mandalorian show, but I didn’t expect to see one from Star Wars Jedi: Fallen Order. Star Wars fans believe BD-1 was in the show, meaning he’s been around for over twenty years. How awesome would it be to see BD-1 return to that location and show us why he was there in the first place?

And now I’d like to hear what you want to see from Respawn’s next Jedi game? Do you want Cal back? Would you rather have someone else in his place? If so, who? Also, if he does return, where do you think his story goes?