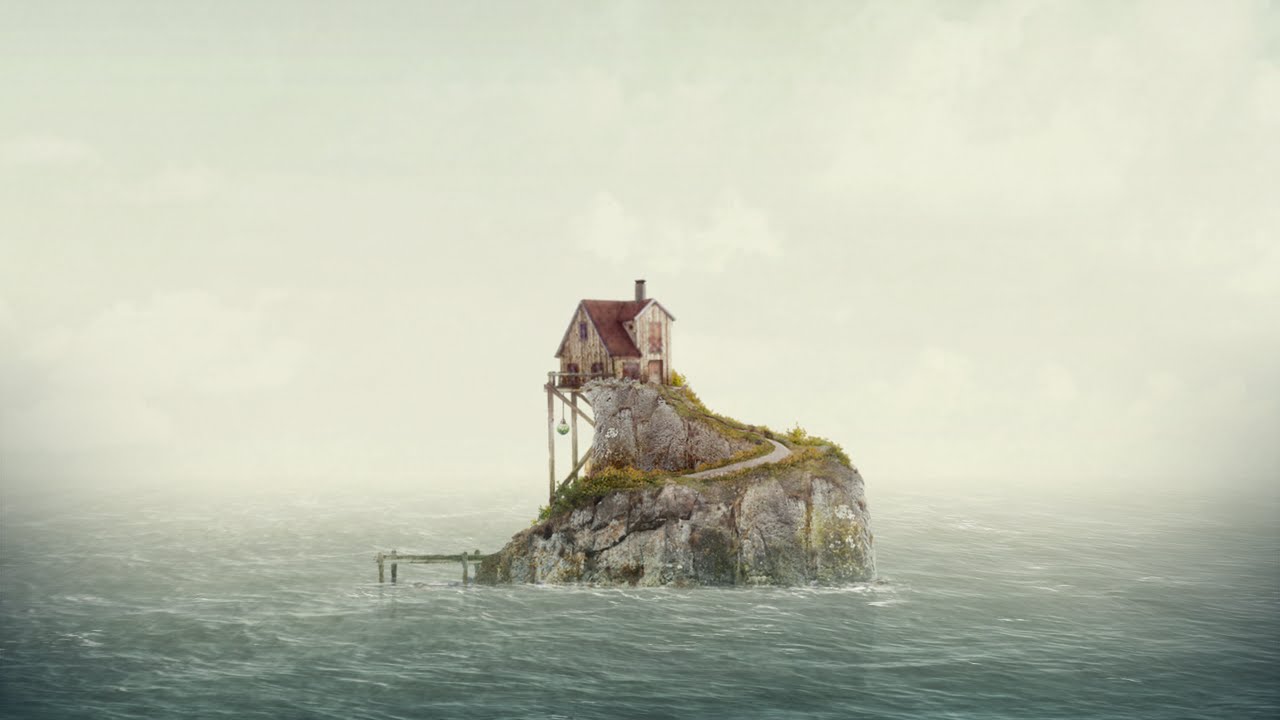 Hello! Welcome back to our regular feature where we write a little bit about some of the games we’ve found ourselves playing over the last few days. This time: puzzles, lighthouses, and Batman.

If you fancy catching up on some of the older editions of What We’ve Been Playing,
here’s our archive.

Simogo is one of those studios that can do whatever it pleases. I generally associate them with complex narrative games – see below – but their work defies easy categorisation. Except for SPL-T. SPL-T is a puzzle game. Isn’t it?

Actually, it’s a brilliant puzzle game. I treated myself to a little Simogo retrospective over the weekend, and SPL-T was something I was eager to get back to. I played it for a bit when it released, many years ago, but it’s only now that it’s clicked.

It’s maddeningly simple at first. Tap the screen to split the playing area. First you’ll split vertically, then horizontally, then vertically… While ultimately you’re trying to maximise points, which involves controlling certain cells of the grid you’re making as a counter ticks down, the thing that’s best to focus on at first is just staying alive, which means making sure you have areas on the grid that can still be split to make smaller areas.

I am making it sound complex and headachey, and it seemed like that when I first played so many years ago. Now though I have reached a point where the rules make sense to me and I don’t have to think about them. Split split split.

My advice, if you’ve bounced off this already, is to just play and play and tap away and die and get low scores and get grumpy and then play again. Eventually you start to isolate the areas that you want to understand better, and from there the whole thing unfolds.

It’s weird to discover a bit late that one of your favourite studios made one of the truly great puzzle games. But that’s Simogo I guess. What a talented duo.

If you take the ferry from Boston to Provincetown – apologies for being unbearable – you come across a landscape like this: perfectly still seas, empty horizons, and then every few nautical miles a single spar of rock – a tiny island, a breaker, a lone lighthouse rising in black stone.

I did this trip a few years ago. Oh man, I thought: this is just like Wind-Waker. And then, when I’d had a chance to reappraise, no! It’s just like The Sailor’s Dream.

Simogo again, with a game that feels like a close cousin of its papercraft mystery, Year Walk. Swipe back and forth across the ocean to discover landmarks: a lighthouse, a clifftop house. Then swipe up to land, and explore.

No game since Tomb Raider has captured this sort of light: the cool shadows indoors while a warm sun blazes outside. The buildings you swipe through reveal themselves in little architectural clauses emerging from the darkness – a staircase here, a path overgrown there. Occasionally you get little pieces of text, or an item to puzzle with. Then back to the sea where you look for somewhere new and ponder how this elliptical story you’re uncovering might come together.

The best way to play this game, I think, is over the course of a week – one landing per day. Treat it like a holiday, and cherish each moment you step from the boat onto new land. I am still paging back and forth across this sea of words and the places where words are clearly not enough. I am still discovering stuff. And I am rapt. I am rapt.

I feel like someone’s already said this and that it’s already very much a thing that people say all the time, but still: Batman is like, the video game character. He has gadgets, he’s a genius, he’s good at punching, has an impossibly over the top car, a built-in glider and grappling hook and is of course the owner of the original ‘detective vision’. All triple-A, action-adventure video games are ultimately footnotes to Batman, is what I’m trying to say.

Arkham Knight, despite being the one people probably liked the least of that trilogy, is a stunner I think. It’s comedy genius as much as action and stealth and the rest. Flying about and just pummelling bad guys who look like Joe Rogan and yell “IT’S DA BAT”. The batmobile, when summoned, triggers a kind of slow-mo cutscene oner where the camera follows it twirling around, zooming in on the bat symbols in the middle of the 4-foot tires, before you stuff four people in the boot, or fold out a cannon turret, or shoot an electrified tow cable from your bonnet. Inspired. Everyone wishes they were Batman, especially video games.