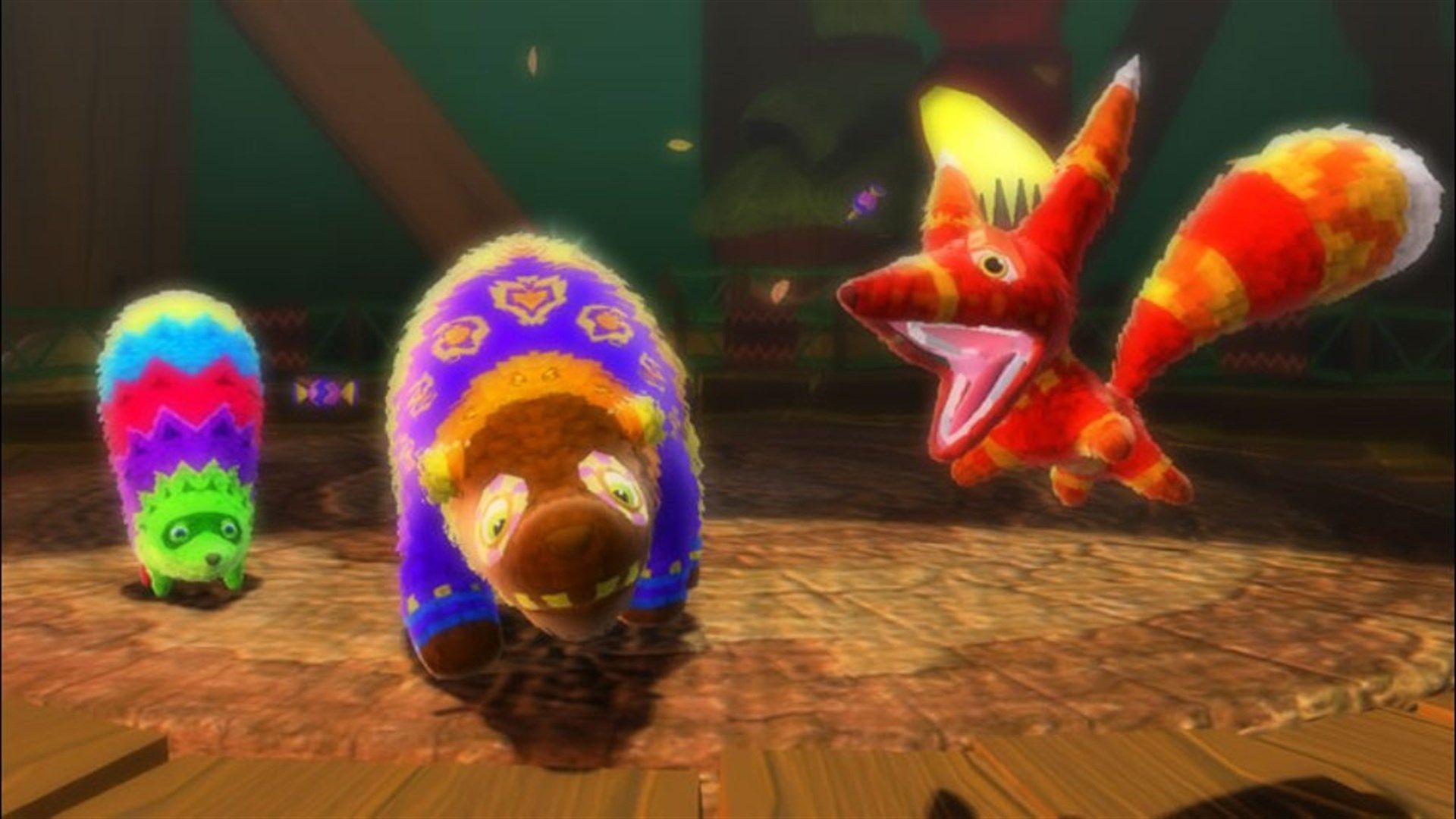 Coming in May to the Xbox Games with Gold lineup are four titles for Xbox Series X/S and Xbox One users.

First up is Yoku’s Island Express, which will be available May 1-31. In it, you play as Yoku, a parcel delivery person who lives and works in Mokumana, a tropical paradise. But first, he will travel the island helping others and try to waken an ancient deity “trapped in a restless sleep.” The game will have you exploring the open world, testing your pinball skills, and earning power-ups to help the locals.

Available from May 16 to June 15 is The Inner World – The Last Monk. Here, you will adventure through the land ofAsposia to find the last wind monk and fulfill your destiny as the heir to the flute nose throne. You will be able to switch seemlessly between the characters Robert, Laura, and the pigeon Peck. Expect to solve brainteasers, revel in some humor, and enjoy the game’s lovely music.

May 1-15 will see Hydro Thunder Hurricane added to the service. The gme thrusts you into eleven race environments like Monster Island and the Bermuda Triangle. Each one features jumps, drop-offs, secret shortcuts and destructible objects. It also features various modes to play as you compete to be the first to cross the finish line.

Viva Pinata Party Animals will be made available May 16-31. In the game, you compete as Hudson Horstachio, Franklin Fizzlybear, and others across over 40 minigames mixed with race events. Combine your wins and bonuses to get the most candy and be crowned the victor.

And don’t forget: puzzle platformer Hue will be sticking around until May 15.